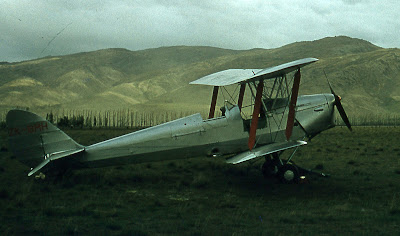 In earlier postings I showed a photograph and a news clipping of Brian Telford and his DH Tiger Moth ZK-BMH (c/n DHNZ157).
See these two links :-
http://nzcivair.blogspot.co.nz/2010/10/blast-from-past.html
http://nzcivair.blogspot.co.nz/2011/04/blast-from-past-and-out-of-blue.html
Malcolm, has very kindly sent in the following selection of photographs from his father Brian's records of ZK-BMH, including the results of that fire at Invercargill on 15-08-1962. 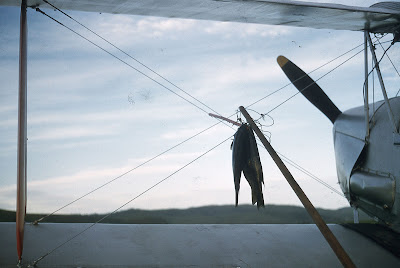 On a fishing outing.

Note in the top view that it is in the normal two seat arrangement with standard windscreens.
In the view below the front cockpit is closed over with the screen removed and the rear windscreen is considerably enlarged and extends down to the top of the doors. 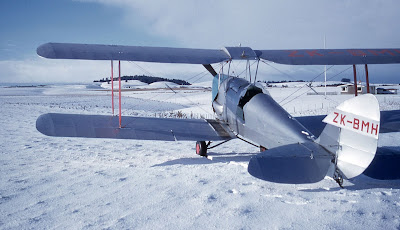 Out checking the stock. 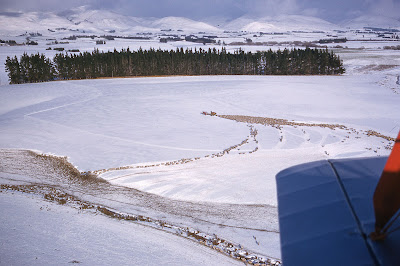 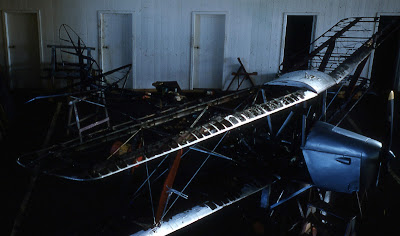 "I understand the plane was being re doped when a workman knocked over a lamp which started the fire". 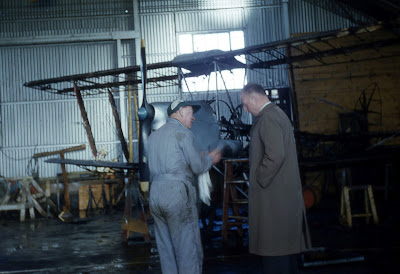 I wonder who the gentleman in the overcoat is ? 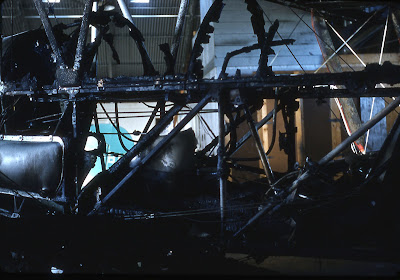 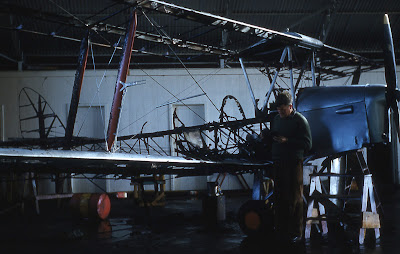 Above:- Brian surveying the scene. 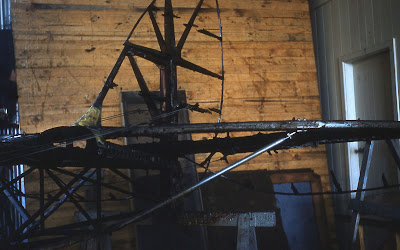 My thanks to Brian for recording this photographic record and also to Malcolm and family for permission to place them on this blog.
Posted by Dave Paull at 08:05