Definitely not NZ civil aviation - but extremely good shots from many years ago.These two shots were taken by the late Brian Telford and forwarded by his son Malcolm. 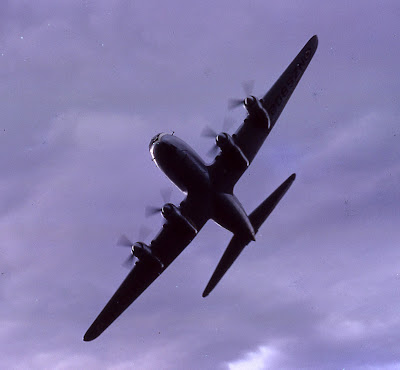 The De Havilland DH100 Vampire FB5 NZ5755 was ex RAF WA388 being transferred to the RNAZF in August 1953. It was put up for tender in March of 1973. I believe it went into private hands in Christchurch. What happened to it ?