On delivery to the Ashburton Aviation Museum 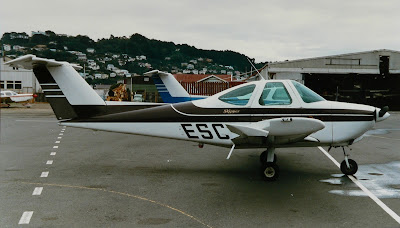 Above ; as seen on the Wellington Districts Aero Club line up on 16-04-1984.
It was ferried today from Wellington to Rangiora by Pat Scotter after he had checked it out during the weekend. It is bound for the Ashburton Aviation Museum.
The lower three views are at Rangiora today (25-01-2011) 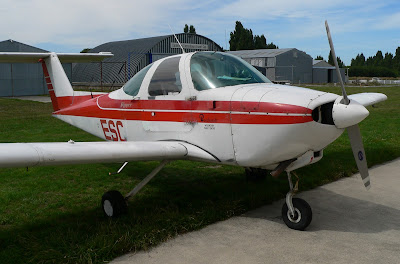 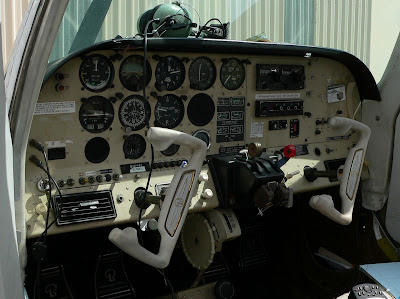 The second Skipper, ZK-ESD , c/n WA-176 , followed exactly the same career path as ESC. It was cancelled as withdrawn on 19-10-2010 having sat at Wellington minus several parts for some time.
Posted by Dave Paull at 17:35