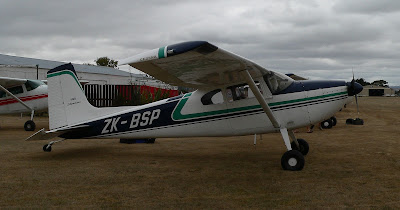 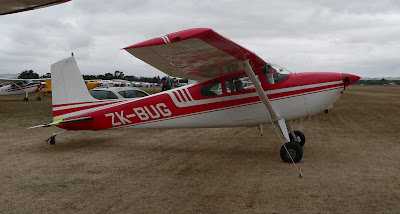 Cessna 180A c/n 32960 is ZK-BUG worked with Rural Aviation from its C of A in October 1957. It carried the name "Bugs Buggy" at about this time.  In late 1965 it went to Dalcom Aviation Training at Wanganui and became the first "real" aeroplane that many of us flew. It is currently with Jim McEwan of Nelson. 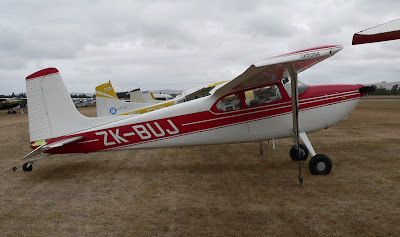