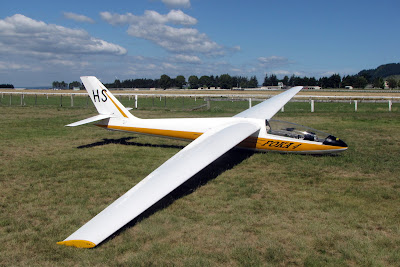 SZD 24-4A Foka 4 ZK-GHS (c/n W 312) was originally registered as BGA 1378 in the UK and it was first registered there on 3/67. It was exported to New Zealand and registered to the Valkyrie Syndicate of Upper Hutt on 4/8/72. It has had a relatively trouble free history with owners in Trentham, Masterton, Auckland and Whangarei before being owned by C R Deeker in Taupo. It is of all wood construction and still has amazing lines. 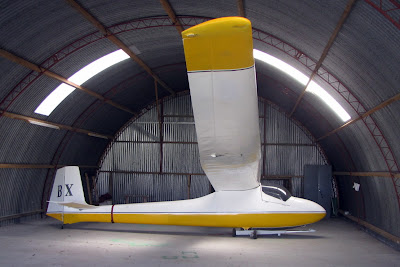 Slingsby T 41B Skylark 2B ZK-GBX (c/n 1199) was first registered to the Canterbury Gliding Club on 10/1/60 and ownership moved to the Hauraki Aero Club on 24/2/69. As with most of these old gliders it has had an adventurous life, including ditching in the sea off Thames, undershooting at Thames, and a wire strike at Walton. However it is still looking good. It has had owners at Rotorua and a succession of owners at Taupo, currently being owned by C J McGrath. 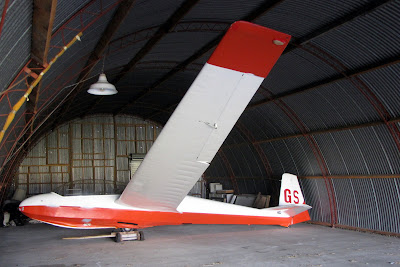 Schliecher ASK 13 ZK-GGS (c/n 13273) was first registered to the Auckland Gliding Club on 23/12/70. It suffered an undershoot at Ardmore and also a heavy landing at Drury. It has been owned by the Taupo Gliding Club since 22/7/92.