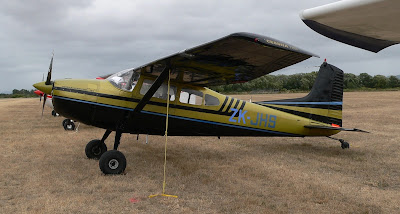 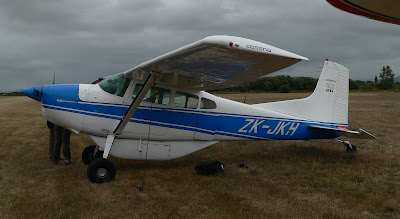 ZK-JKH is a 1977 version of the Cessna A185F AgCarryall with a c/n A185F-03249. It had earlier aspirations of becoming ZK-EHL but it was sold by Dalhoff & King Aviation to John Harding of Rangitikei Air Services of Taihape; so  it adopted his initials of JKH. In March of 1983 it went to Aspiring Air at Wanaka and then to Peter Bowmar of Gore (now Wanaka) in late November of 1987. 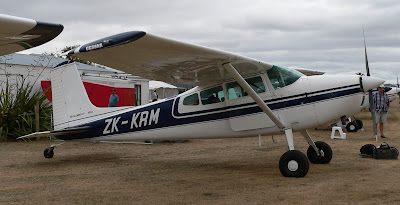