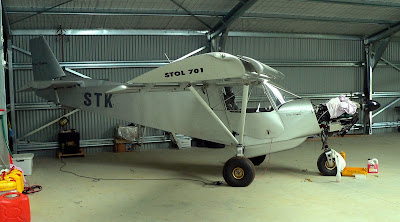 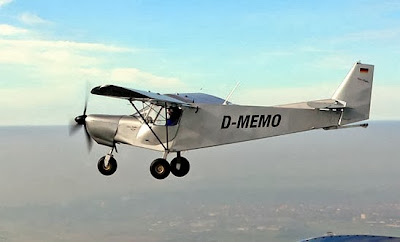 Lower pic is by Florian Negele and was dated 09-10-2005 and came from www.flugzeugbilder.de 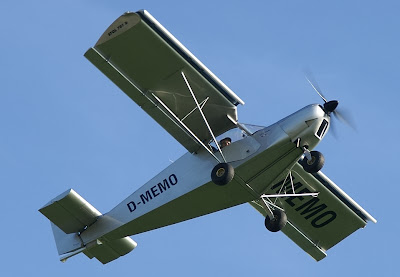 So it has lost the glider tow hook but has gained some form of under fuselage pod.
Posted by Dave Paull at 07:45