Zenair CH 801s (Only One) of New Zealand

The next up sports aircraft to be registered was the four seater Zenair CH 801:

The Zenair CH 801 was designed by Chris Heintz as a follow on from his successful CH 701 series.  It first appeared in 1999 and an improved model the CH 801 SD is still available as a kit.  It is quite a capable back country plane with its STOL capability and a 1,000 pound useable load.

We have had just the one Zenair CH 801 in New Zealand, as follows: 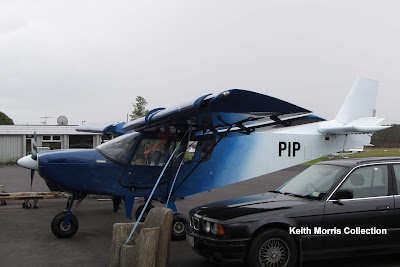 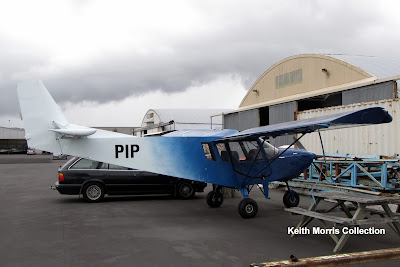 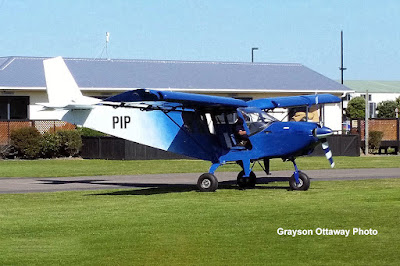 Ownership changed to Wilson's Farm Tekapo Ltd of Christchurch on 28/11/19 and I understand that it is now based at Rangiora.