Outside the normal sphere of coverage for this blog but worth recording for historical purposes is the foreign component of supporting flight activities in response to the global effects of COVID-19.

As New Zealand went into "lock down" near the end of its peak summer tourism phase, thousands of predominately European visitors were left stranded dotted around the country with little means to exit the region as airline upon airline withdrew scheduled services.

As a means of repatriating these visitors, overseas Governments provided urgent commercial airliner charter flights giving a much needed economic boost to the respective airlines who otherwise were grounding most if not all of their fleet as demand for travel ground to a halt.

Air New Zealand was also tasked with conducting passenger repatriation flights on behalf of foreign governments from Christchurch to Sydney and Christchurch to Hong Kong and the airline also secured multi cargo only charter flights using a mix of widebody Boeing equipment spanning much of their once normal passenger carrying Pacific Rim network.

Qantas effectively withdrew all international services, but has briefly reinstated some Trans-Tasman activity to carry a mix of passengers and freight.

Air Calin operated a one off freight flight through Auckland flying from/to Noumea and debuted their Airbus A330NEO for this visit marking a first of type/variant to New Zealand.

Tasman Cargo Airlines Boeing 767-300 VH-EXZ has been getting additional exercise to capitalise on freight movements as has Airwork Flight Operations with one of their Boeing 737-400 freighters making a trip from Auckland to Nadi and back, and additional Sydney services. 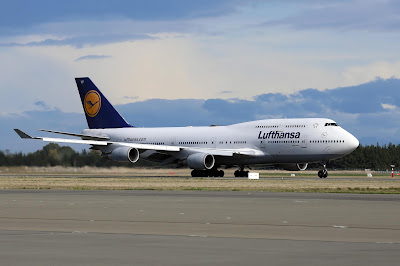 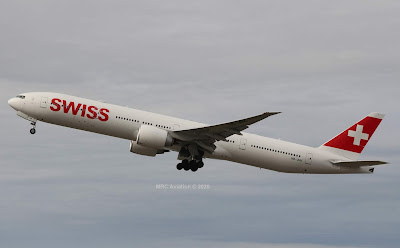 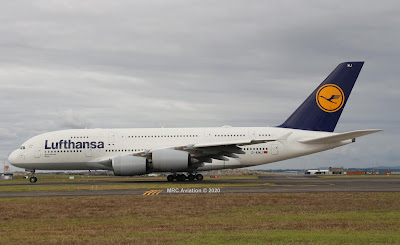 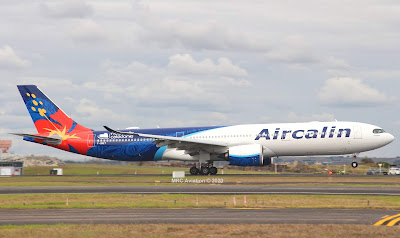 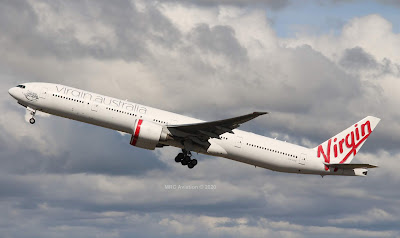 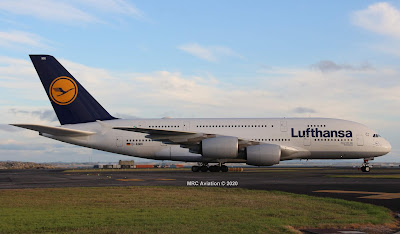 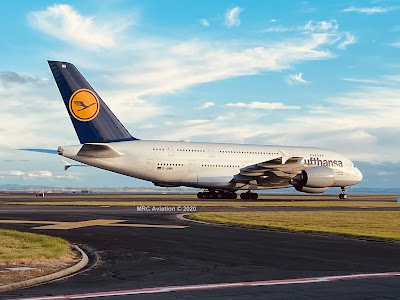