Following on from the earlier blogpost detailing the adhoc flying activity associated with Covid-19 we cover off some of the recent movements.

LATAM commenced a series of Boeing 787-9 cargo flights between Santiago and Shanghai/Pudong with a techstop at Auckland in both directions. CC-BGH kicked off the operation with a nocturnal visit 17 April 2020 flying Santiago-Auckland-Pudong, then back through Auckland on the morning of 18 April 2020 flying Pudong-Auckland-Santiago.

Aerolineas Argentinas hasn't been seen in NZ skies for a number of years so it was fantastic to see them operate a cargo flight through Auckland on two occasions using Airbus A330-200 LV-GIF.
As ARG1070 the A330 briefly visited during the predawn hours of 17 April 2020 arriving from Buenos Aires and continuing to Shanghai/Pudong. It made its way back through Auckland during the morning of 18 April 2020. A total of 9 round trips are planned. 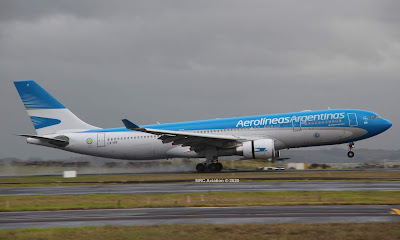 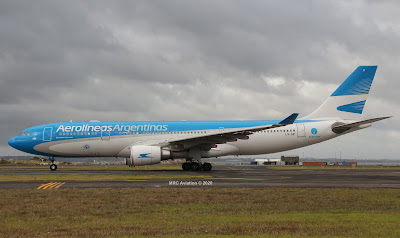 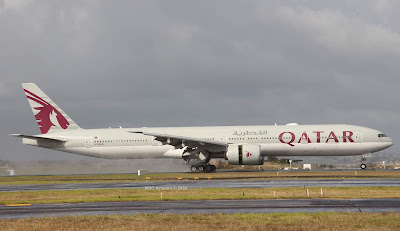 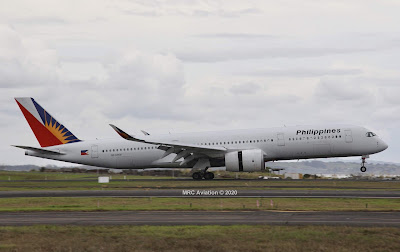 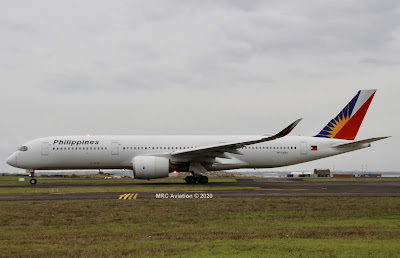