The next type of sport aircraft to appear on the New Zealand register was the Carbon Cub:

The Carbon Cub was developed in the mid 2000s by Cub Crafters Inc of Yakima, Washington State, and it was first introduced in 2007.  It is inspired by the Piper PA 18 Cub via the 100 HP Carbon Crafters Sport Cub S2.  The Carbon Cub is much lighter than the PA 18 due to the use of carbon-fibre parts including the cowling, spinner, airbox, cockpit interior panels and pilots seat and the wingtips.  The fuselage is welded chrome moly steel tube and is fabric covered.  The wingspan is one foot shorter than the PA 18.  It also is powered by a much more powerful 180 HP engine which gives much better performance and makes the aircraft a popular choice for back country flying.  It has been incrementally developed over the years and is available as a complete light sport aircraft (the CC model), a very complete kitset (the EX model) and a builder assist model (the FX model) which takes 7 working days at the factory.

We have had five Carbon Cubs of various models registered in New Zealand to date: 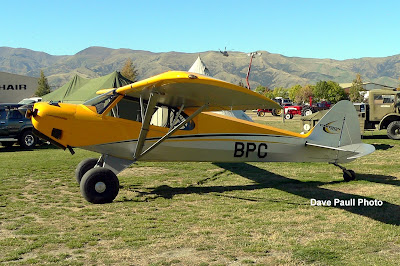 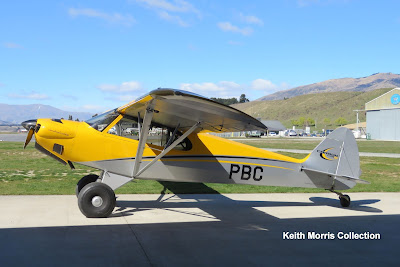 On 5/12/12 it was re-registered as ZK-PBC2, and it is photo'd above, also at Wanaka on 11/9/19.  There is a nice video of it in action at a very windy Healthy Bastards competition at Omaka at: https://www.youtube.com/watch?v=Z0cePAc1uxU 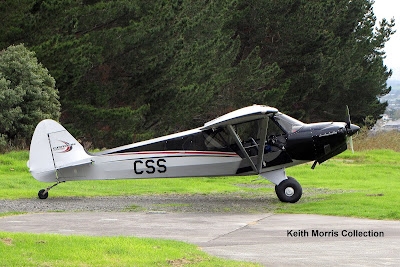 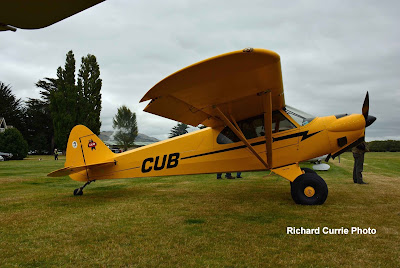 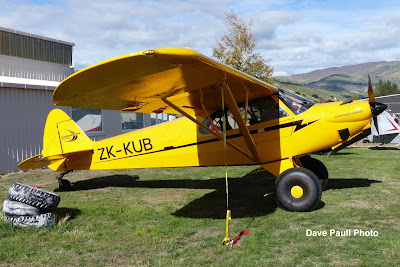 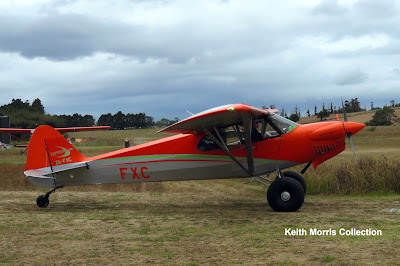 I am sure that we will see more Carbon Cubs in New Zealand in the future.