The Astore (Goshawk in Italian) was designed by Professor Luigi Pascale and was introduced at Aero Freidrichshafen in 2013.  Its construction is of a welded tube steel with aluminium skins and composite fairings including the rear upper fuselage, cowling and wingtips.  The wings are all aluminium with large trailing edge flaps and the main undercarriage is of spring steel while the castoring nose wheel undercarriage is constructed from a steel tube leg with an oleo-pneumatic damper.  It comes with a comprehensive avionics package.

We have had three Tecnam Astores in New Zealand to date: 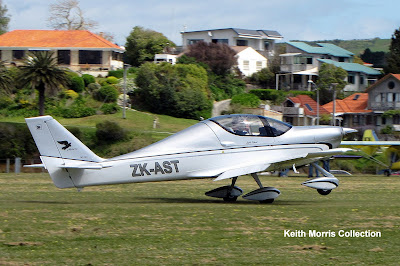 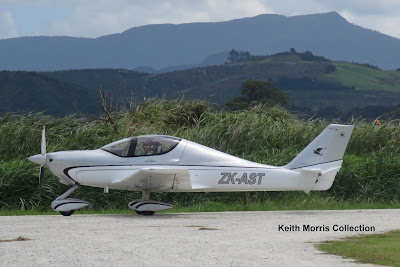 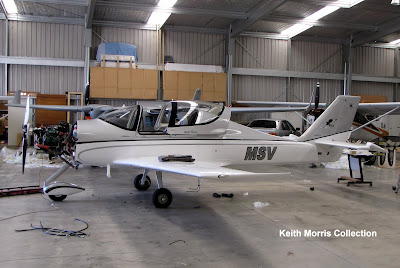 Our second Astore was ZK-MSV (c/n 036) was registered on 31/3/15 to Progress Partners Ltd of Te Awamutu (Michael and Sue Visser) and it is photo'd in the Tecnam hangar at Ardmore being assembled, on 1/4/15. 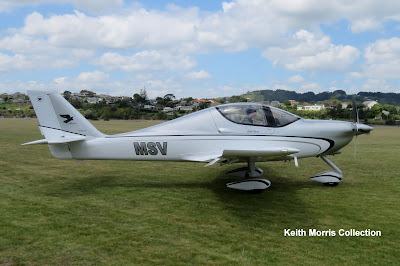 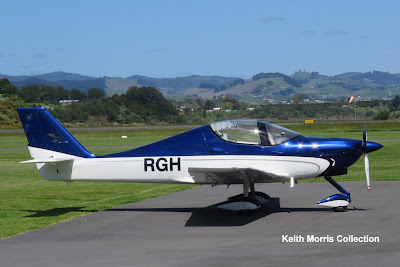 I reckon we might see more Astores here, but the latest Mk II Sierra looks like an Astore and has similar performance for less cost.