It is 5 years ago today since the very special celebrations to mark the centenary of the first Anzac Day observance, and I was privileged to be there.

The day before there was a wonderful parade through Wellington of a large number of WW 1 vehicles mostly from Sir Peter Jackson's collection, and there was also a flyover by TVAL's DH 5 replica and two SE 5A reproductions.  The weather was magnificent and crowds lined the route from the grounds of Parliament to the then newly completed Pukeahu War Memorial. 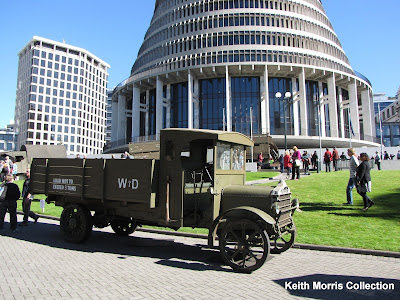 The parade assembled in the grounds of Parliament. 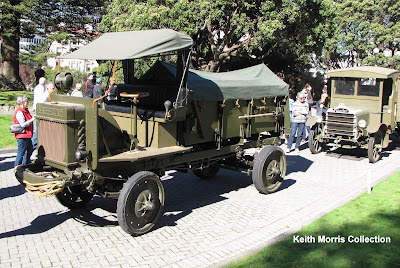 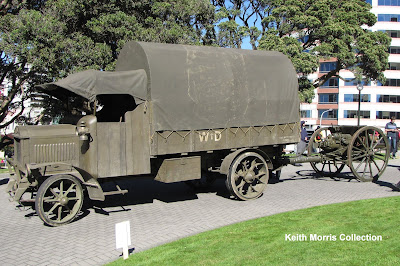 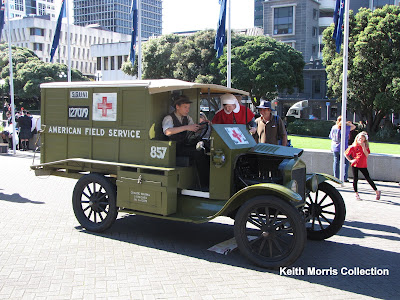 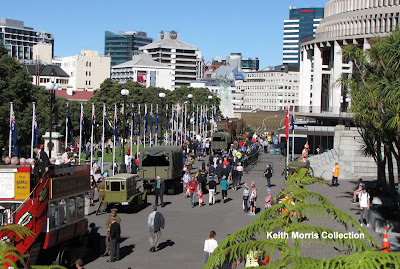 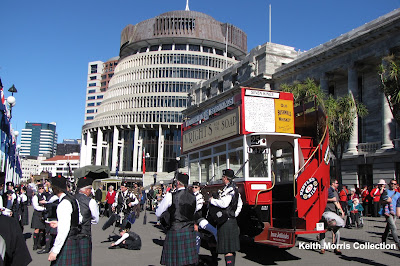 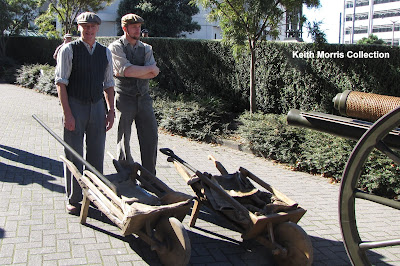 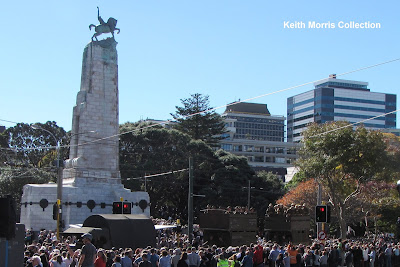 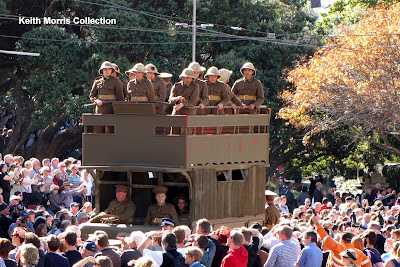 Some of the huge crowd. 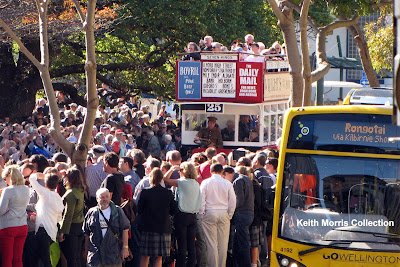 The No 25 Bus with dignitaries - it later broke down and they had to walk! 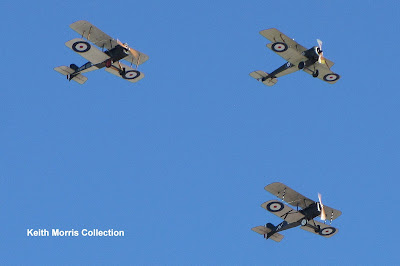 The tribute in the air. 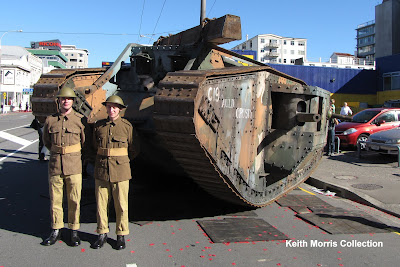 Auld Crusty - one of two WW 1 tanks in Taranaki Street. 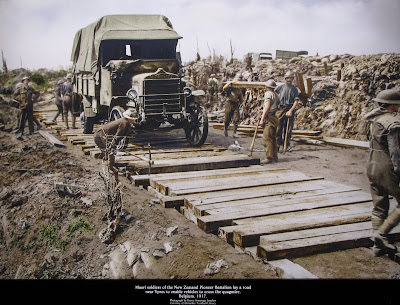 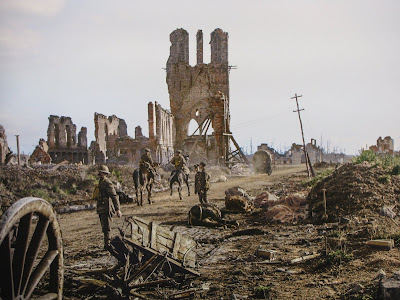 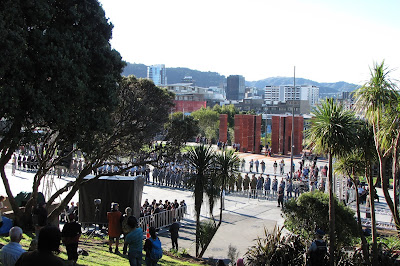 Practice drills for the dawn service. 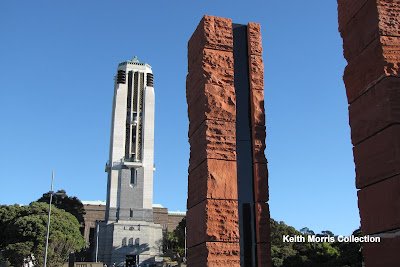 Pukeahu War memorial and the Carillon.

I will move on to the aircraft in my next post.