Urban Air Lambadas (Only One) of New Zealand

The next type of sport aircraft to be registered in New Zealand in 2013 was a bit different as it was a somewhat rare beast being a Class 2 microlight motor glider.

The Urban Air UFM-13 Lambada was designed by three colleagues in the Czech Republic led by Pavel Urban with some assistance from Schempp-Hirth.  It is a shoulder wing fibreglass and carbon fibre side by side aircraft with a tractor engine that can be built in tailwheel or tri gear configurations.  It was built by Urban Air of Usti nad Orlici however that company failed around 2010 and the Lambada design was taken over by Distar Air, also of Usti nad Orlici.  The prototype first flew in May 1996.

We have had only one Urban Air UFM-13 Lambada registered in New Zealand: 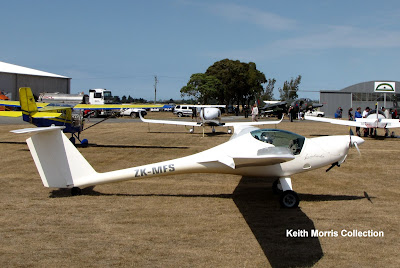 ZK-MFS (c/n 31/13) was first registered to Michael F Spruce in South Africa as ZS-GXD on 22/7/03.  It was built/assembled by Wings N Tracks of Brits Airfield in the NW Province. 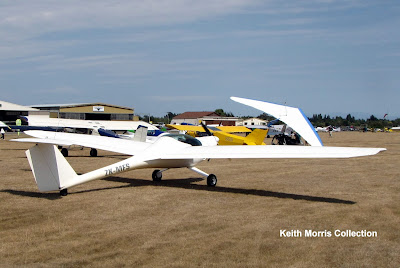 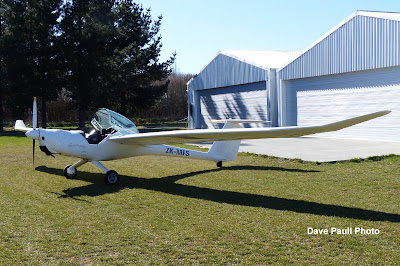