Three Homegrown Two Seat Homebuilt aircraft were registered in New Zealand at the end of 2012, and I post the first one here. 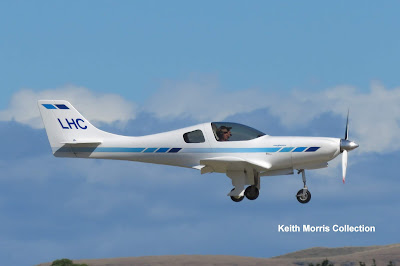 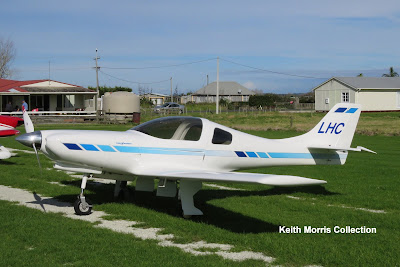 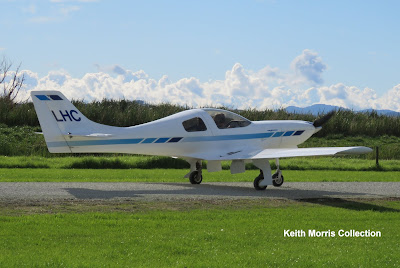 Backtracking on Runway 22 at Dargaville. 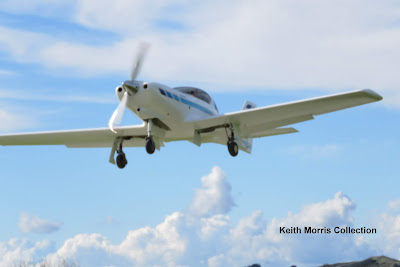 And lifting off for home at Tauranga, showing the longer wings.