I have previously posted about our only Rainbow Cheetah aircraft, and the SkyReach BushCat was developed from the Cheetah

SkyReach Aircraft was formed out of Rainbow Aircraft Pty and uses the same manufacturing facilities at Gauteng, just East of Johannesburg in South Africa.  The BushCat was developed by Vladimir Chechin (who also developed the Cheetah) and it was introduced in 2014 as a Light Sport Aircraft.  It is very similar to the Cheetah with the main noticeable difference being the spring steel undercarriage.  It can be purchased as a kit or as a completely built up aircraft and it is also available in tri-gear or tailwheel versions.  It has also been strengthened compared with the Cheetah and the most commonly used engine is the 100 HP Rotax 912ULS.

We have had six SkyReach BushCats registered in New Zealand to date, all imported by the New Zealand agent, Kevin Mattson of BushCat Aviation NZ Ltd based at Taupiri, near Ngaruawahia. 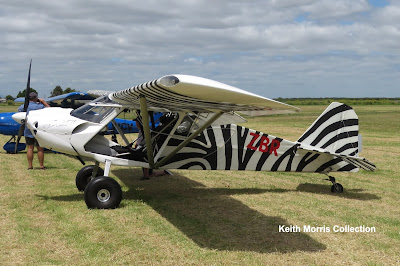 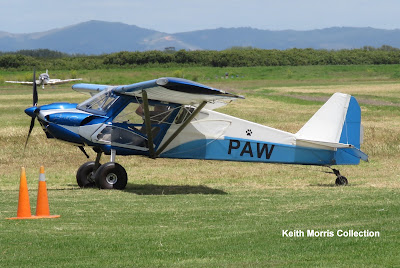 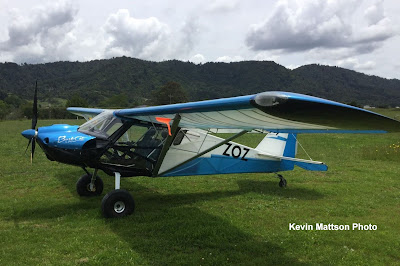 ZK-ZOZ (c/n CH148B) was registered to Bushcat Aviation NZ Ltd on 4/11/15.  Ownership transferred to Kevin D Mattson of Taupiri on 12/2/16 and it is photo's above on his airstrip.  It suffered an undercarriage problem on 10/3/16 which necessitated a forced landing at Hamilton, but damage was minimal and it was soon repaired.  It was sold to Tascha R Lawry of Loburn on 10/9/18 with whom it is still current (but is for sale on Trade Me Aircraft). 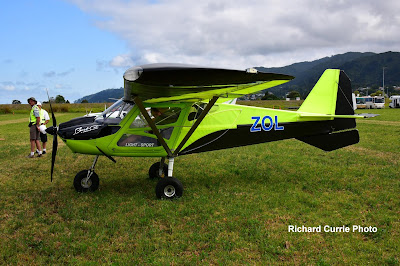 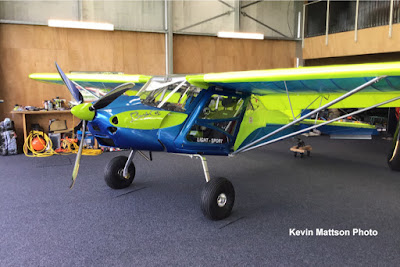 And most recently BushCat Aviation NZ has imported 2 more BushCats and registered them both on 17/2/20.  The first is ZK-ZIP2 (c/n CH 238C) which is photo'd in Kevin Mattson's hangar at Taupiri.  It is registered to M L Robertson of Blenheim.  (The first ZK-ZIP was David Rose's Bede BD 5 which is a blast from the past!) 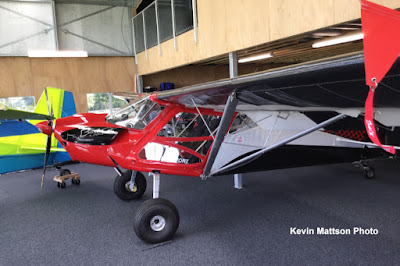 And the other one is ZK-ZKM (c/n 234C) which is Kevin Mattson's own aircraft.  Both planes are awaiting the delivery of registration letters.  Thanks very much for the photos Kevin. 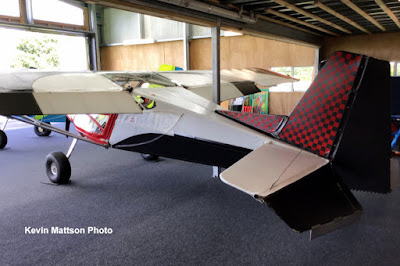