I have posted on this plane before but I include it here as a purpose designed aerobatic monoplane.  This is what I posted previously:

The Rihn DR 107 One Design was designed by Dan Rihn of California, who is a very experienced designer of aerobatic planes (mostly biplanes).  The design came about in 1992 as a (relatively) low cost aerobatic aircraft for aerobatic competitions, and the International Aerobatic Club has created a special competition class for the (one) design.  The idea is that all competing aircraft would be essentially the same so that the best pilot (on the day) would become the winner.  The prototype first flew in August 1993 and by 2013 there were around 50 aircraft registered world-wide.  The airframe is mainly of wooden construction with dope and fabric covering, and it is designed to withstand plus and minus 10G.  The wing is a symmetrical Wainfan airfoil with nearly full span ailerons which give a spectacular roll rate of 360 degrees per second.  It is supplied as a kit from Aircraft Spruce and Specialty Company of Corona, CA.It is a small plane with a length of 17 feet (5.18 metres), a wingspan of 19 feet 6 inches and a wing area of 75.5 square feet (The Pitts S 1 has a wing area of 98 square feet).  Empty weight is 740 pound (336 Kg) and MAUW is 1,155 pounds (522 Kg).  With a 150 HP O-320 engine fitted the maximum level speed is 185 MPH and the rate of climb is 2,000 feet per minute. 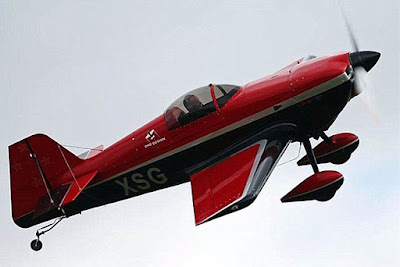 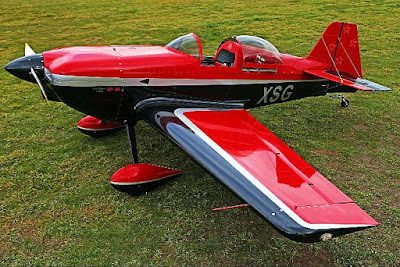 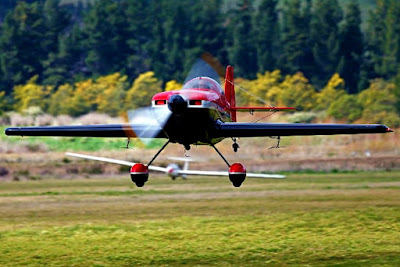 Thanks very much to David Wilkinson (of Vans RV 8 ZK-WLK) for the above photos.  David has a special interest in the One Design as he is building one as in the photos below.  Knowing David his plane will come together really quickly. 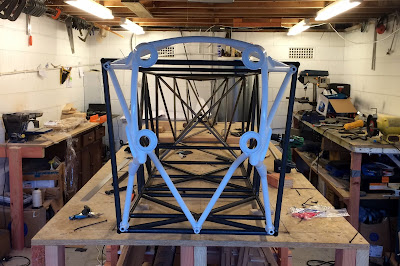 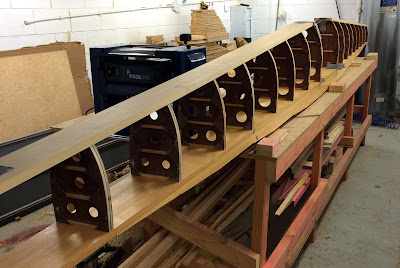 I reckon that is the end of my series on Aerobatic Monoplanes of New Zealand.  If I have missed any, please let me know and I will add them.

I do realise there are other monoplanes around that are used for aerobatics (Robin 2160 ZK-SPN, Slingsby T 67  ZK-TZX,  most of the Vans types, and the Citabria is Airbatic spelled backwards).  But those aircraft were designed as all round aircraft rather than specifically for aerobatics.