Aerobatic Monoplanes in New Zealand - Wanaka Sukhois and a Yak

As I am part way through a series on Aerobatic Monoplanes of New Zealand, it occurred to me that there have been several of these aircraft displayed at Warbirds Over Wanaka, so I thought I would add them to the series.  So I now include the following: 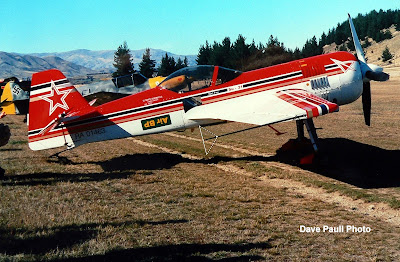 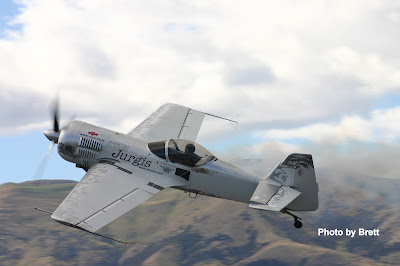 Lithuanian Jurgis Kairys has been a frequent display pilot at Wanaka over the years.  In 2004 he displayed his Sukhoi SU 31 LY-LJK. 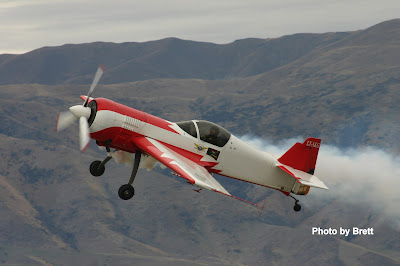 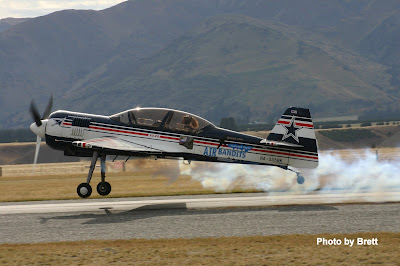 ... with Russian aerobatic champion Svetlana Kapanina flying Sukhoi SU 29 RA 3358K.  You can see Rob Fry's name on the rear of the cockpit so I assume that this was during the time he owned the aircraft in Japan.  I guess that the aircraft stayed on in New Zealand after WOW 2006 to become ZK-SUK. 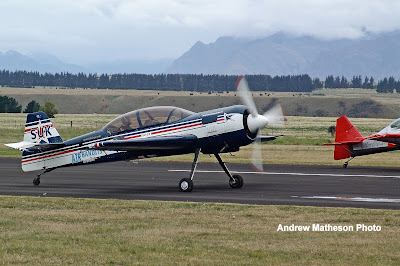 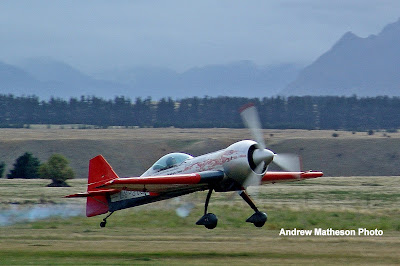 ... along with Jurgis Kairys flying his own design Juka LY-JKA.  You can gauge from size of the cowling covering the Vedeneyev radial engine the the Juka is smaller that the SU aircraft. 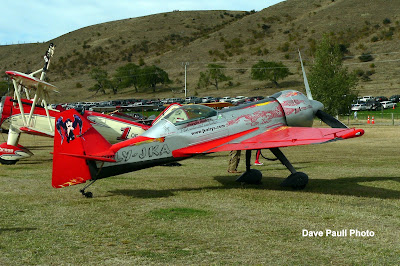 Jurgis returned again in 2010 flying his Juka, as photo'd above. 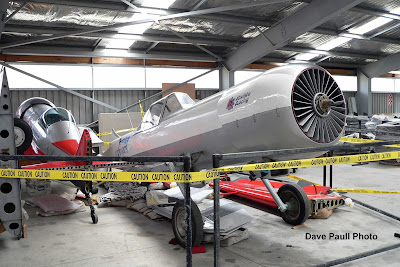 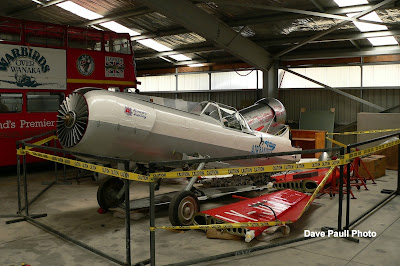 I am not totally sure if there have been any other purpose designed aerobatic monoplanes displayed at Wanaka.  Can anyone add anything to the above aircraft?

Thanks very much to Andrew Matheson and Brett for sending the great shots above, following my call for photos.