I have been meaning to do a series on purpose-designed aerobatic monoplanes of New Zealand (of which there have been quite a few), for some time.  And with the blog header photo of Sukhoi SU 29 ZK-SUK, this seems like a good time to do it.

I think the earliest purpose designed aerobatic monoplanes in New Zealand were a pair of Zlin Trener Masters that were imported into Christchurch in 1964 and 1970, being a Z 326 and a Z 526.

The original Zlin Z 26 was first produced by the Czechoslovakian company Moravan Oktokovice in 1946 as a basic training aircraft.  Later Z 26s were optimised for aeroabatics.  The design was further developed by Zlin Aircraft Oktokovice as the Z 226, Z 326, Z 526 and finally the Z 726 until production ceased in 1970.  Variants were produced as single seaters (Akrobats) and 2 seaters (Trener Masters), and the type won several aerobatic competitions in the 1960s. The wing was distinctive in having a swept leading edge and the electrically operated undercarriage was retractable. 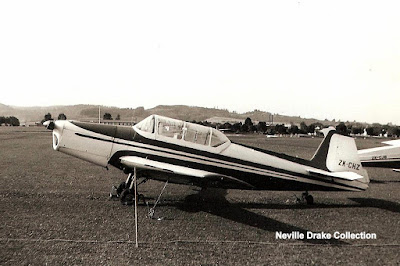 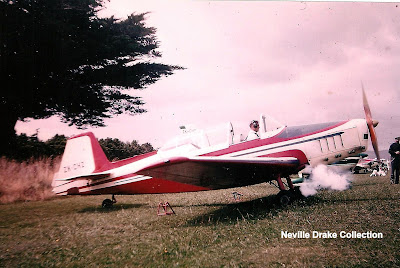 It was later operated by the Christchurch Flying School for a time but was cancelled on 6/6/69 and exported to the USA where it became N4586 on 11/9/69. 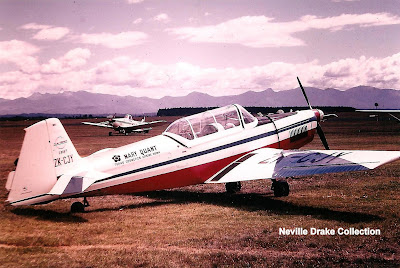 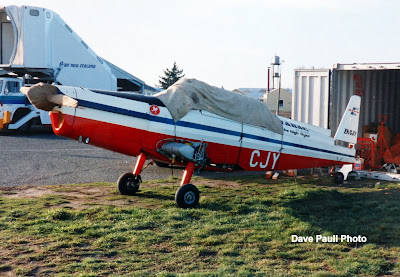 David Owen moved to Australia in 1992 and took ZK-CJY with him.  It was cancelled from the New Zealand register on 25/6/92 and re-registered in Australia as VH-ZLN on 30/9/92.  It is still on the Australian register but is physically at the Aero Technologies hangar at Ardmore for eventual restoration to flying status back in New Zealand.