Lurking in the corner of the Timaru Aviation Heritage Museum are the remains of this First Strike Bobcat ZK-EJB. Built by John Lowther and registered on 22-09-1989 to W J Rae to take the place of his Mirage ZK-ESQ. All of the references that I have seen for EJB has its c/n listed as 627-03-A 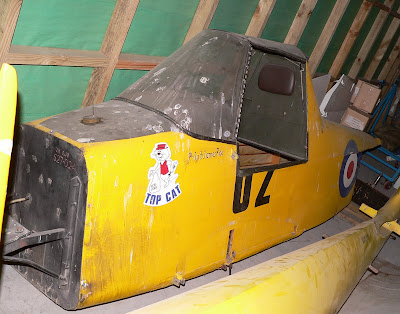 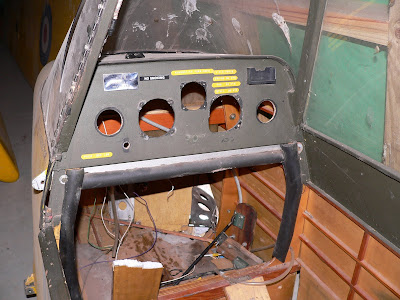 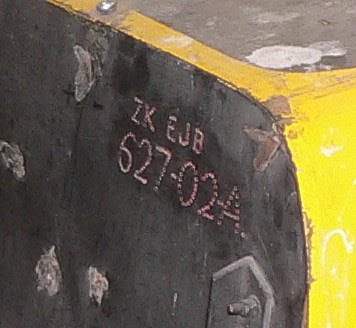 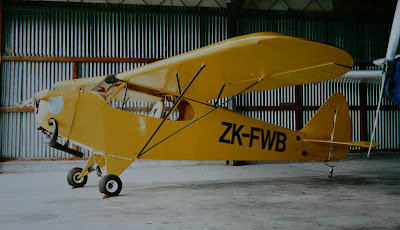