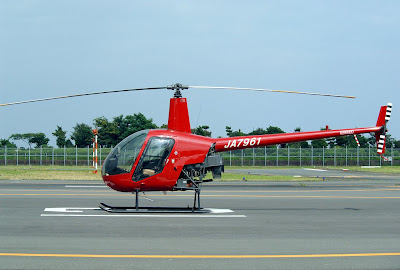 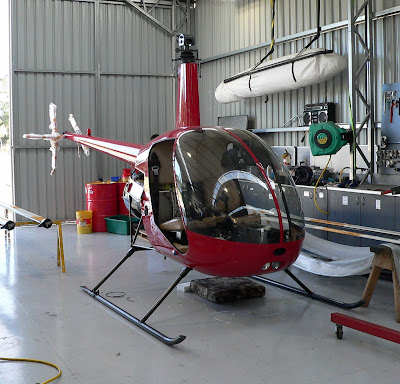 This shot is of it in the Pacific Aircraft Services Hangar at Christchurch on 11-05-2010 with most of the bubble wrap removed. 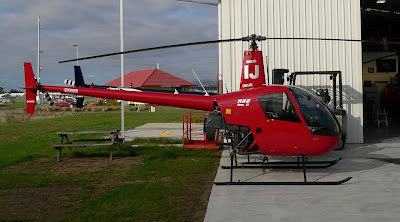 Here was have it as ZK-HIJ4 and ready to be uplifted by its new owner, from further south, on June the 2nd.