One and the same 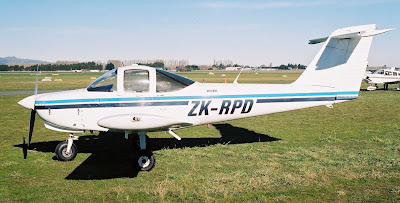 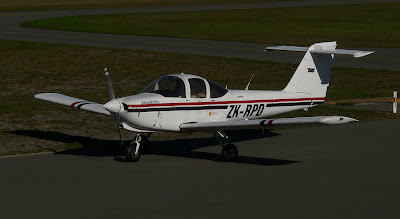 ZK-RPD arrived at Christchurch on 05-03-2004 on lease and was registered to the Canterbury Aero Club on 07-05-2004.
It has recently had an airframe overhaul including the wing life extension modifications

and a repaint into what could be a new scheme for the Club.

It has also been re-registered into the Club's ZK-EY# block of letters as ZK-EYJ2.
Bottom pic shows it today awaiting completion of paperwork before commiting aviation in its new scheme and registration.
Posted by Dave Paull at 15:48