Draggin out the photos of ZK-AXI

The first time I saw the Dragon was at an airshow at the old Fenton Street airfield at Rotorua, 9th March 1963. Owned by the Nelson Aero Club, it was silver with black & red trim. Purchase price paid by the club was £2700. 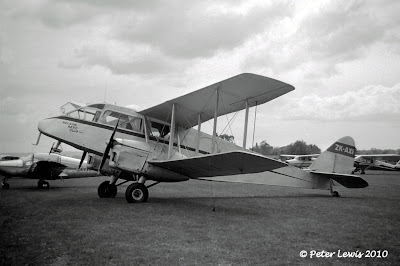 Shortly after this, in July 1963, the Dragon was laid up at Nelson, awaiting overhaul.
Bradshaw bought ZK-AXI 'as is' and carried out the overhaul work.
Seen here under his ownership at Wanganui 7th February 1967 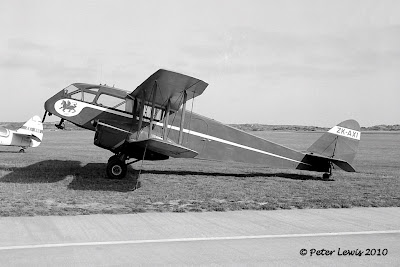 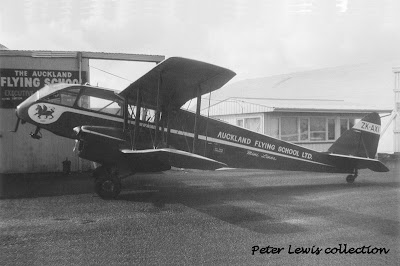 In an Ardmore hangar after the April 1967 crash 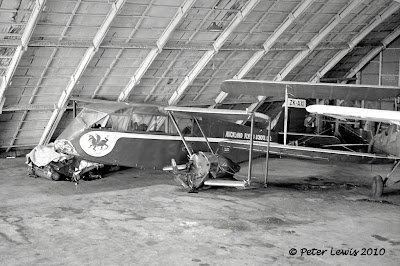 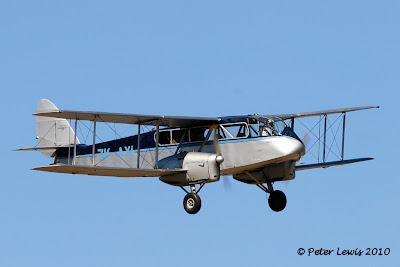