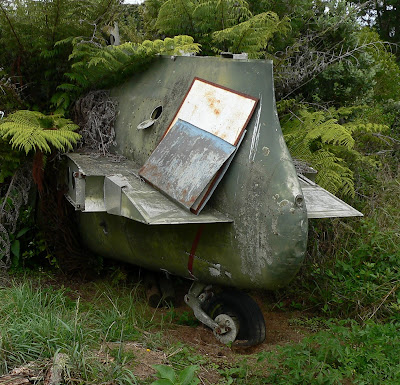 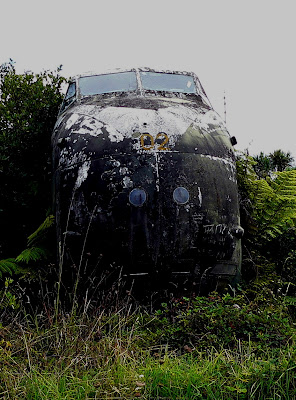 So I would like to know if it just sat at the Dwen yard for nearly ten years ; and when did it go out to Awhitu ? 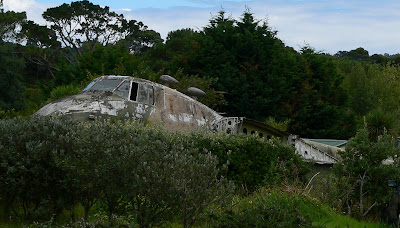