During the mid-1960's a few more Turbulents appeared, but other types were also appearing including Taylor Monoplanes, and the first 2 seaters: a Minicab (ZK-CLS) and the first Jodel D 11 (ZK-CKG). But these are other stories to be told.

Again! the photos are nearly all from the Keith Morris collection and I have taken most of them. However some of the photos were taken by others and I do not have a record of who took them. 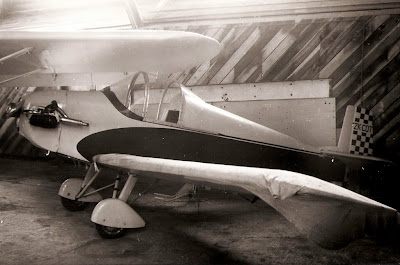 ZK-CDT (c/n PFA/1631) was built by Jim Muir of Lower Hutt, and was another of the Wellington machines that formed the nucleus of the Amateur Aircraft Constructors Association (AACA). It was registered on 3/2/64 and made its first flight on 19/12/64, flown by Jim who was by now an experienced Turbulent pilot. Jim was AACA member number 13.  Jim was probably the first to install a canopy as seen here in the AACA corner of the DCA hangar at Paraparaumu. 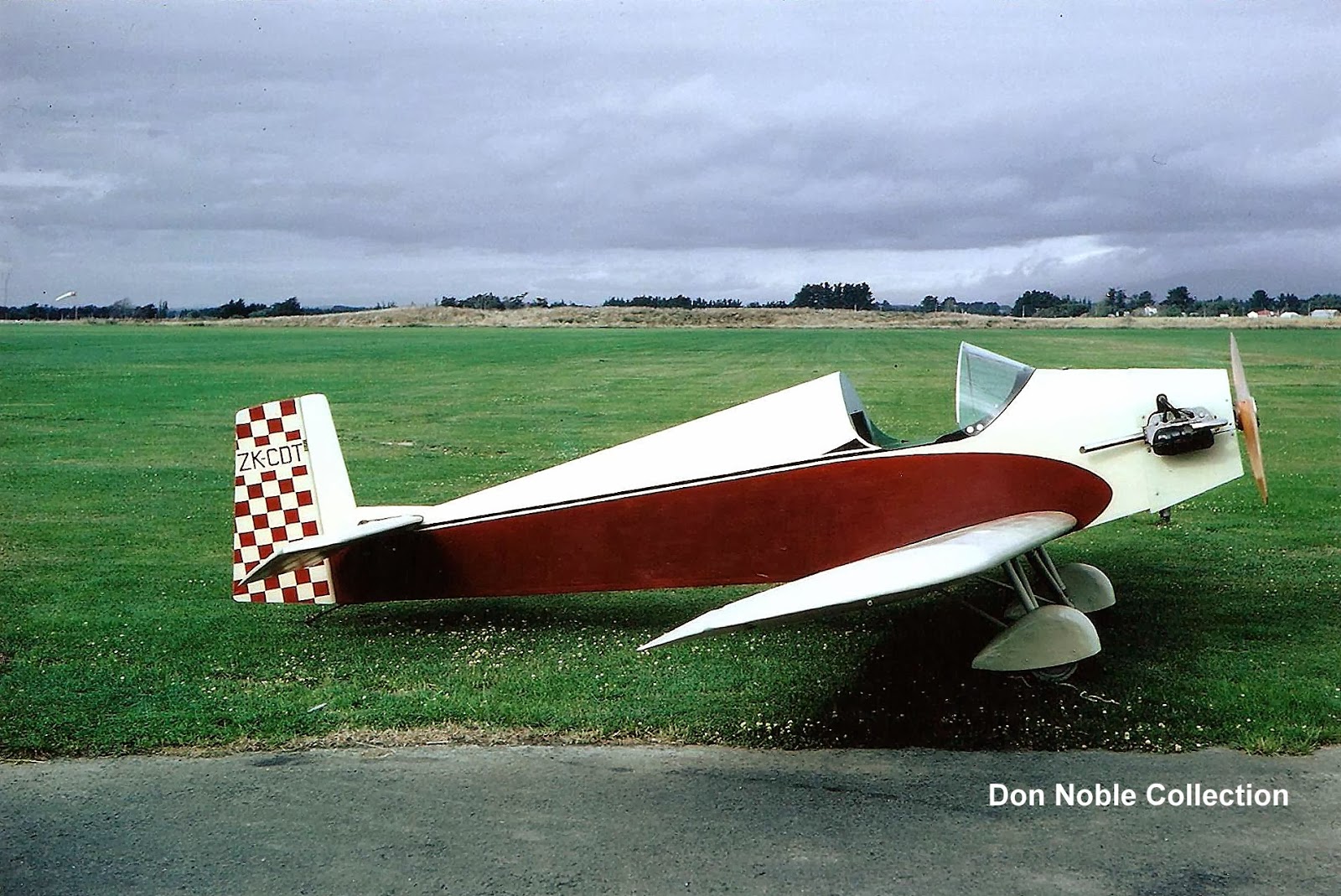 The rules for early flights sure were different in those days. Jim was anxious to visit friends in Whangarei over the New Year so he undertook a cross country shakedown flight on the following weekend -to Masterton then Palmerston North and back to Paraparaumu! The flight to Whangarei via Stratford, Hamilton and Ardmore went without a hitch. Jim's friend Fred Flowers of Whangarei then came down to Wellington in order to put up hours for his CPL and in the course of the next 4 weeks, Fred put up 80 hours in ZK-CDT! 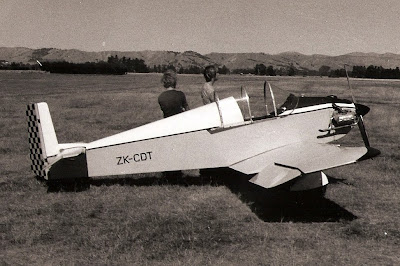 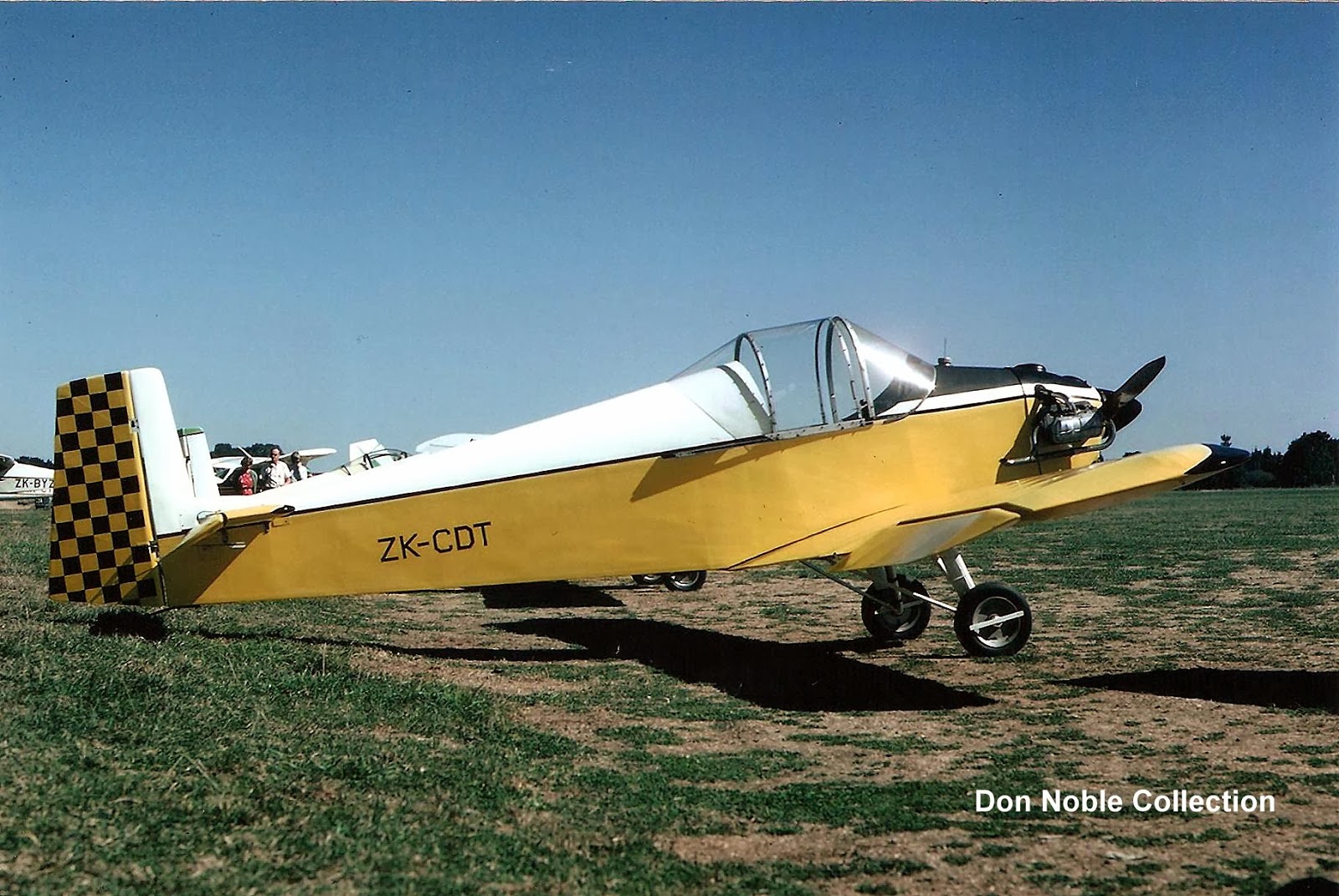 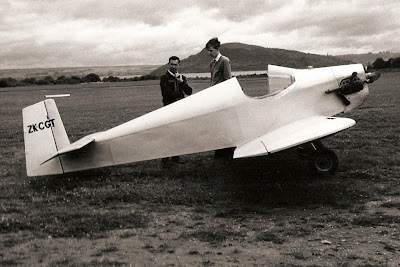 ZK-CGT (c/n PFA/1624) was built by Jack Inder at Dargaville and was first registered on 11/7/66. Jack was also an experienced Turbulent pilot and he built ZK-CGT with a very sharply raked windscreen. It turned out to be a very fast Turbulent, maybe also helped by the lack of weight for paint! This photograph was taken at the opening of Rotorua Airport when ZK-CGT was quite new. 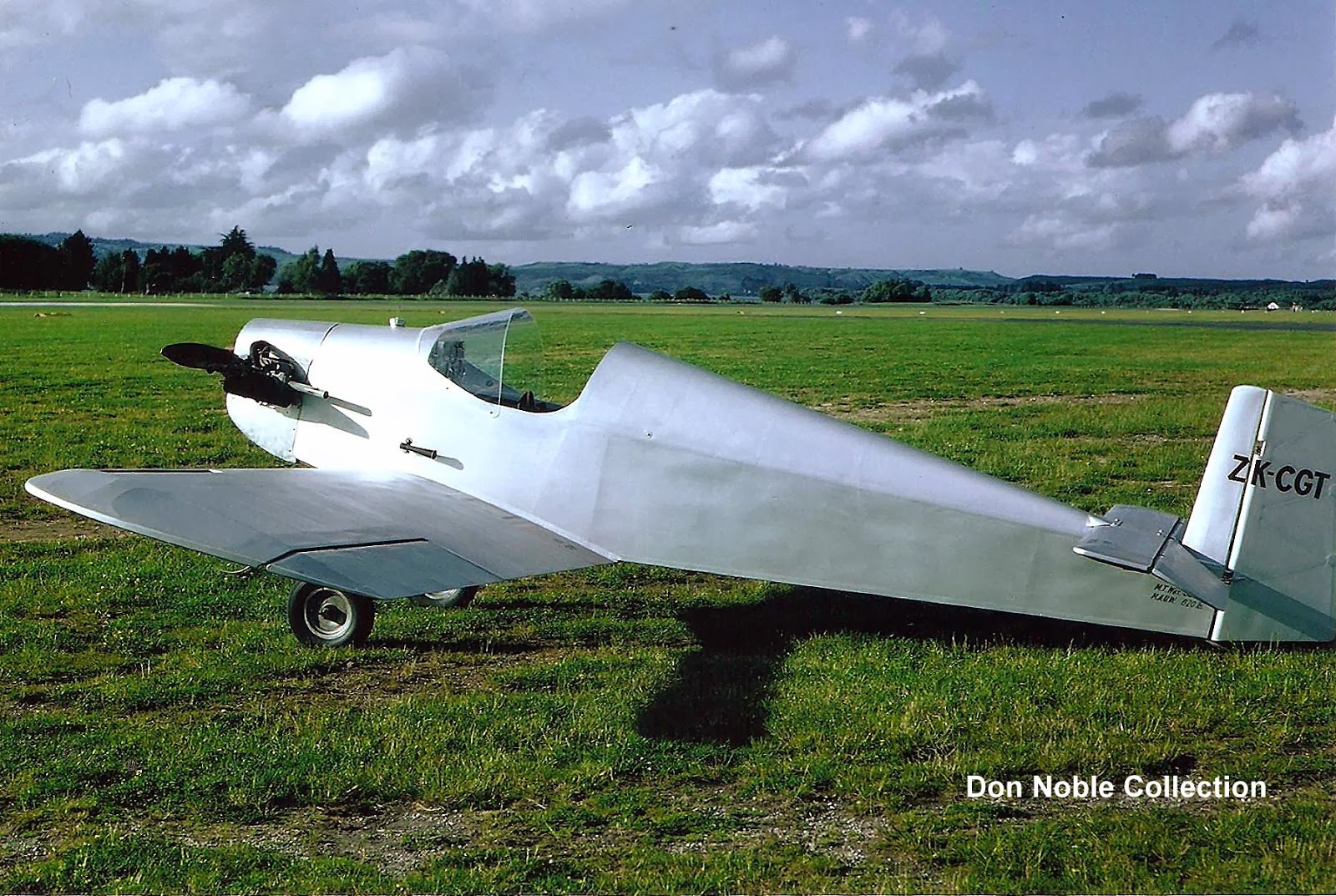 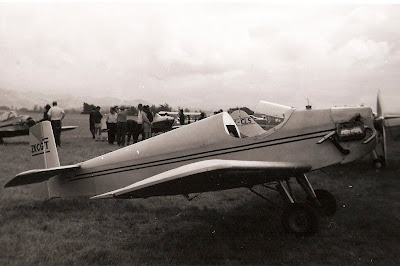 Later Jack thought he should do a colour scheme and this is it - 2 strips of black and red tape! 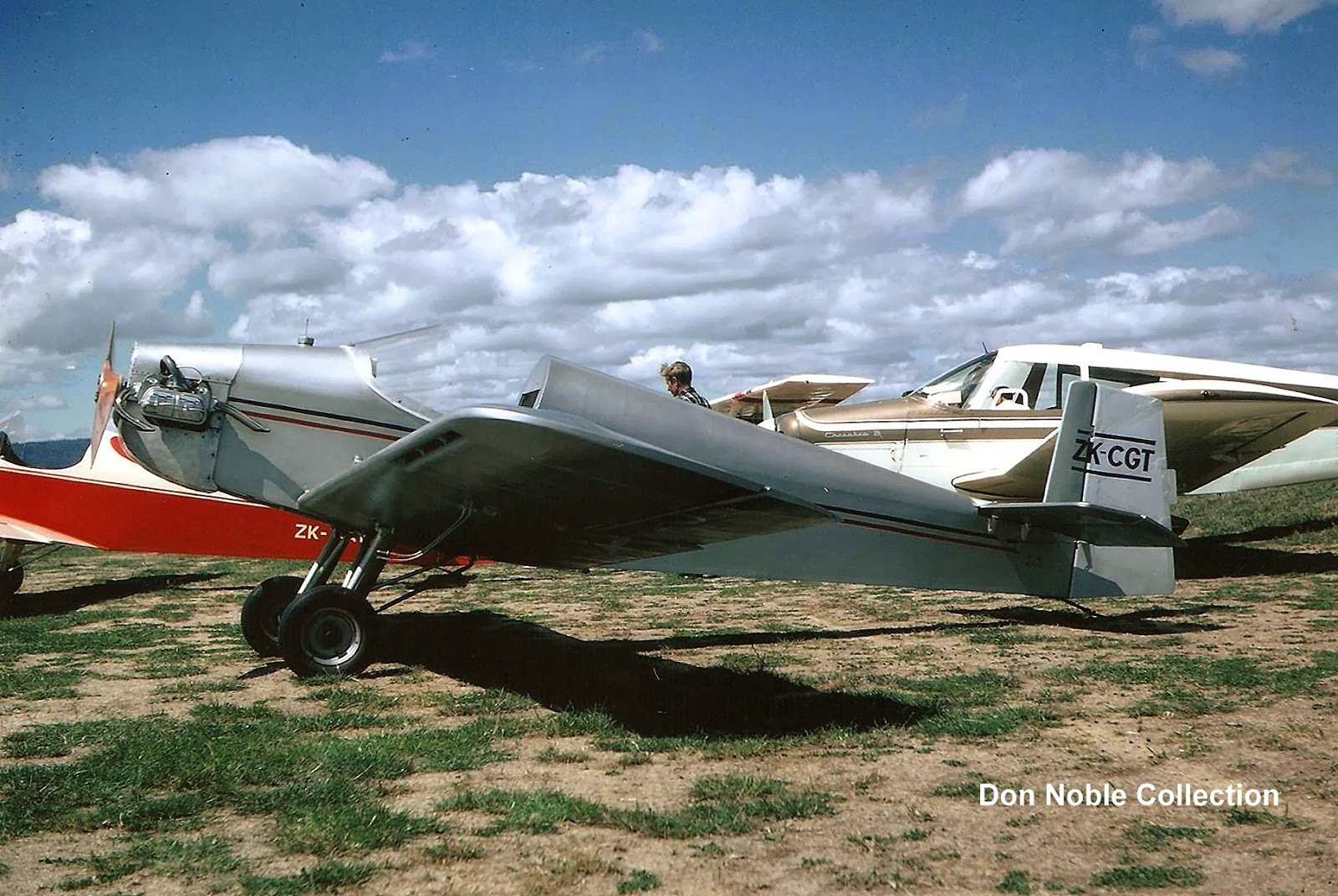 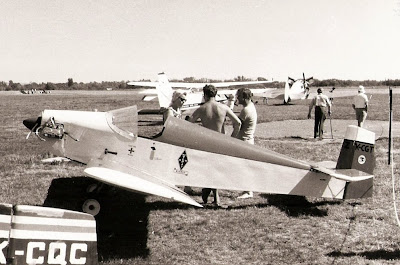 ZK-CGT was painted red and white by the time of the Masterton AACA flyin in 1972 where the above photo was taken. 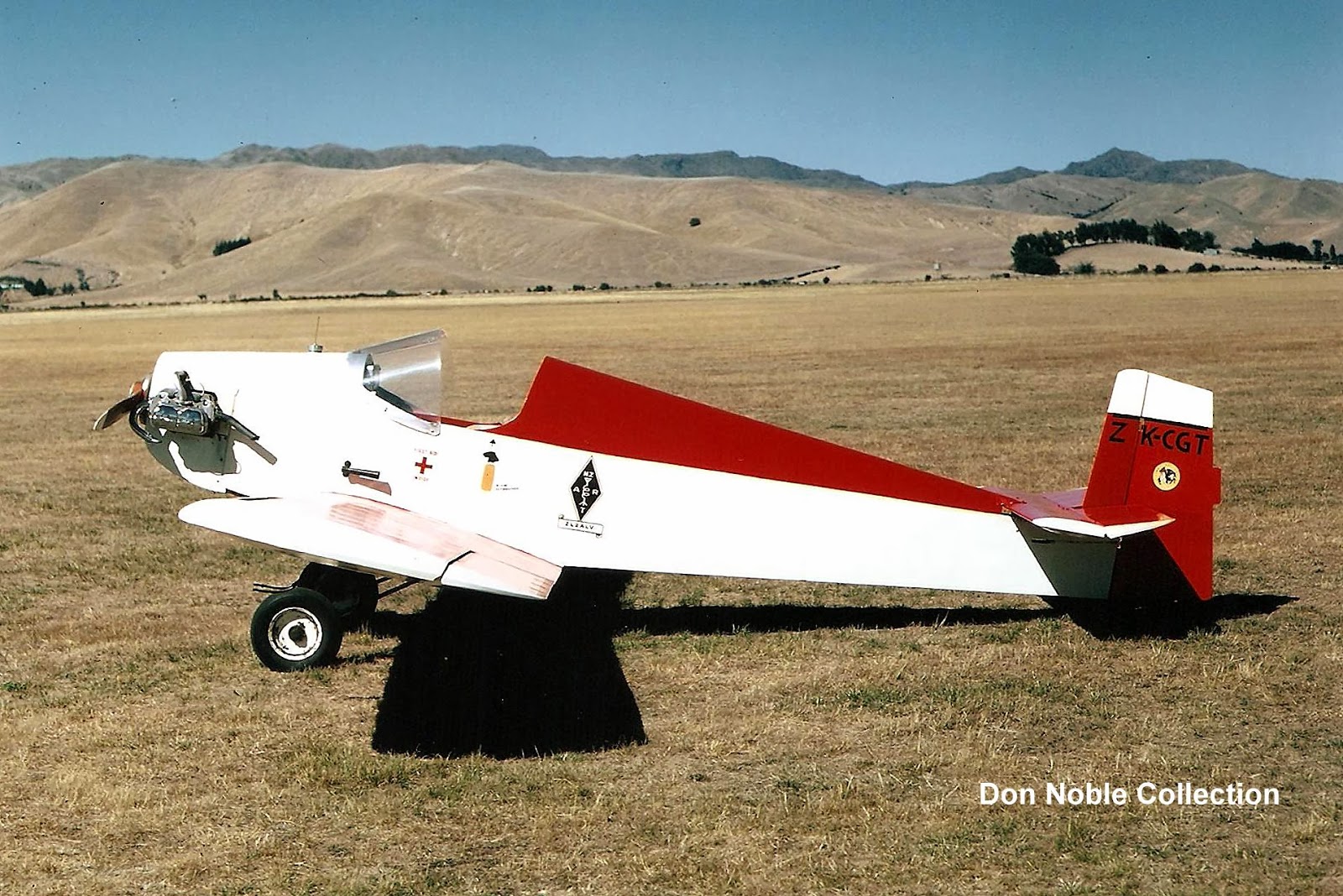 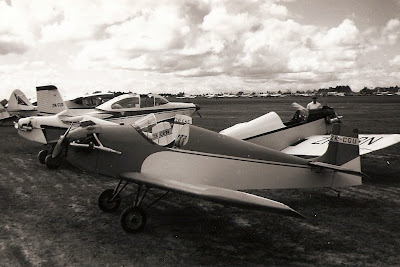 ZK-CGU (c/n GT RB-10) was built jointly by Robin Hickman, Stan Smith and Robbie Gentry at Wellington. It was completed by Robbie after Robin and Stan were posted to Auckland with TEAL. It was registered on 27/8/65 and was then ferried to Auckland where it was owned by Robin Hickman until 1974 when he sold it to K W Sample of Albany on 30/1/74. 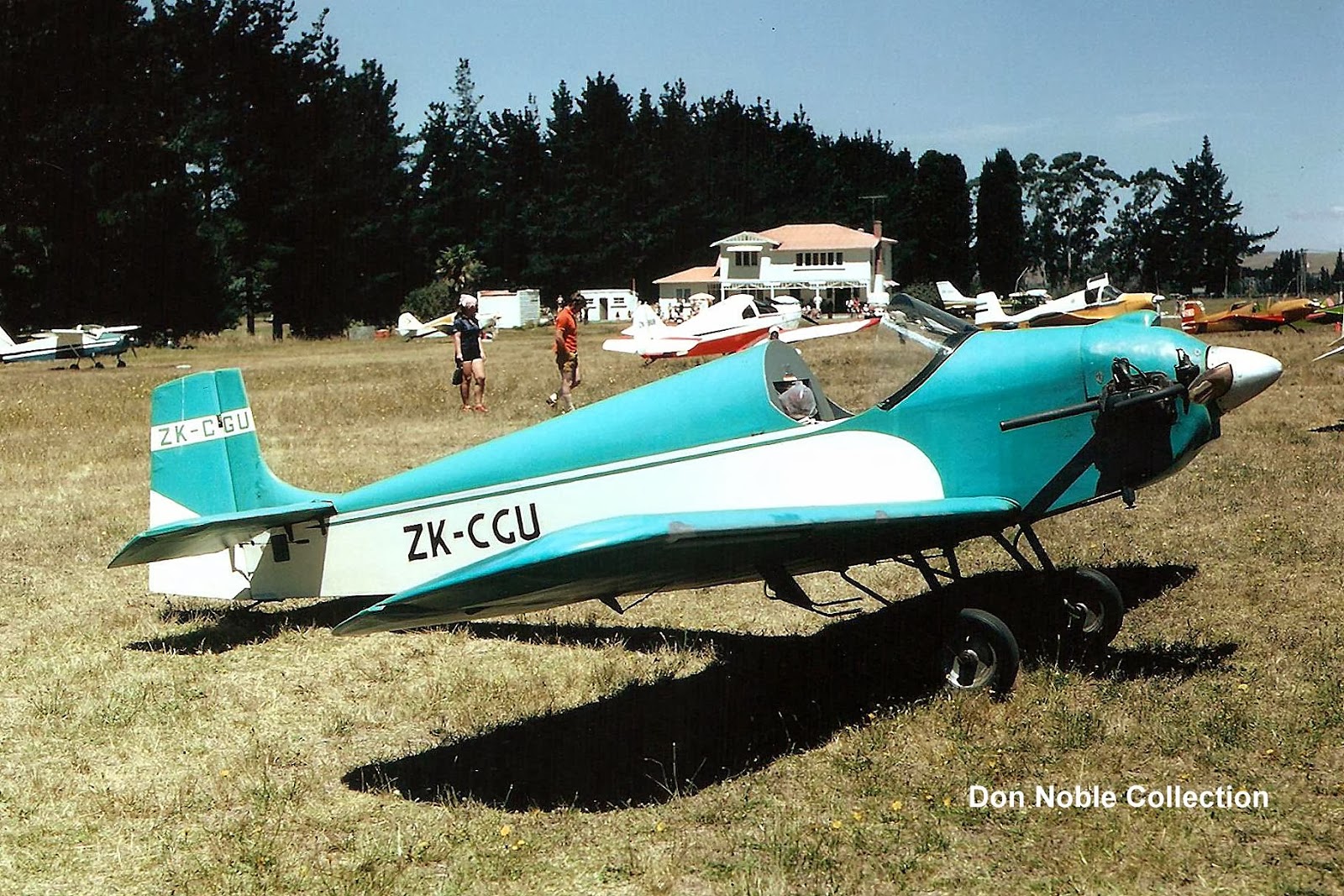 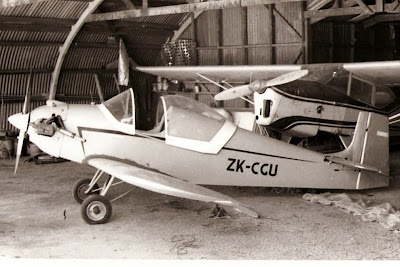 On 6/9/78 ZK-CGU went to Owen Cashion of Alexandra, where this photo of it was taken. 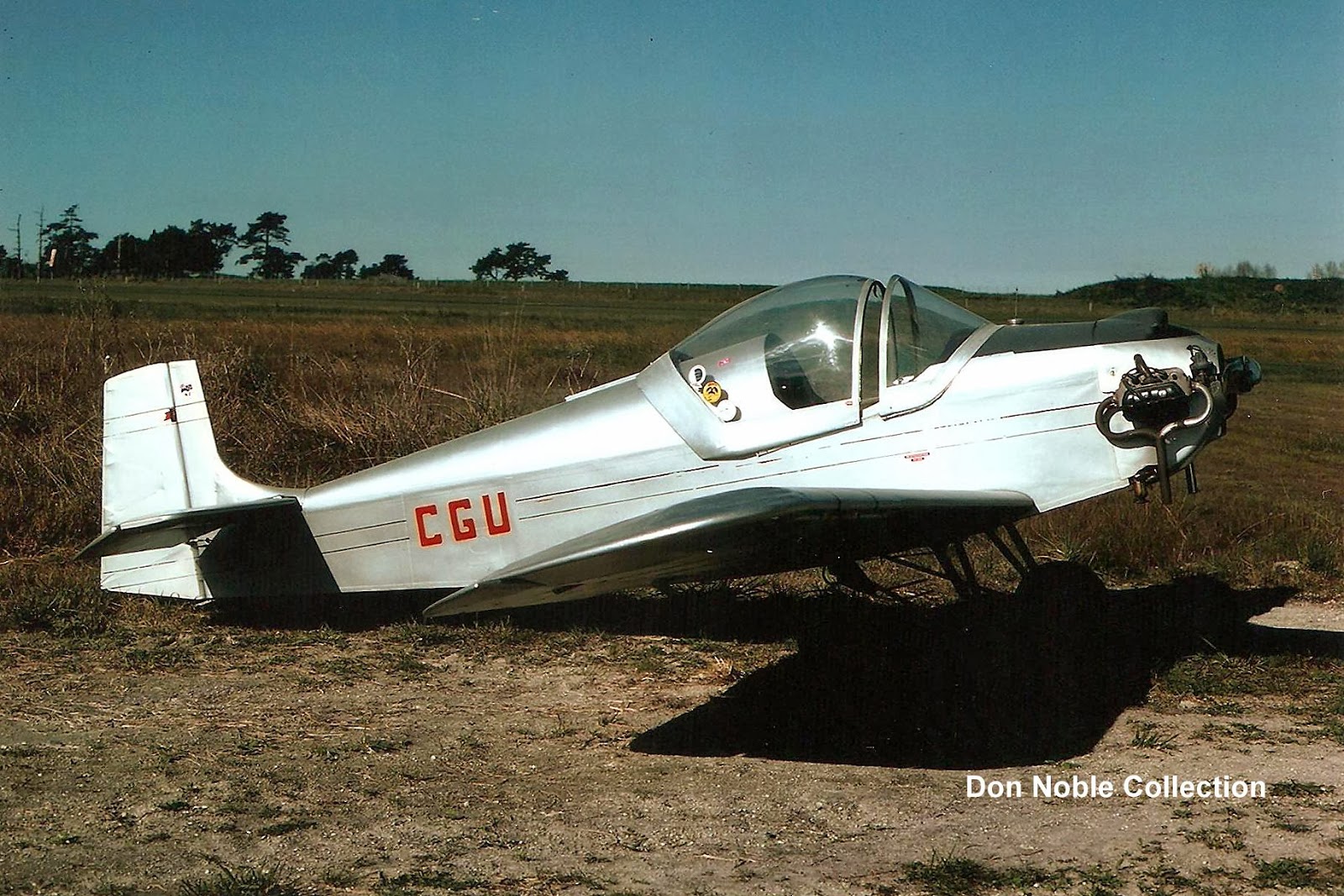 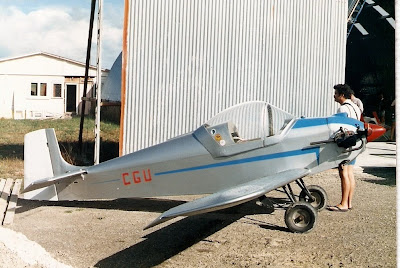 The above photograph of it was taken at the 1988 AACA flyin at Dairy Flat. It then had 2 owners on Waiheke Island: the Graham Gilliver Daly syndicte from 15/7/98and finally Robert Wynne from 10/9/99. It was cancelled on an unknown date.