I can add a little to the Fox Moth story.

Bill Paterson operated a farm on Motiti Island, off the coast of Tauranga. The Fox Moth was obtained to replace his previous aircraft, Tiger Moth ZK-BBK.
The Fox was used to carry many varied and interesting loads between the mainland and the island including, so I was told, a piano.
The end came when the Fox had to be forced-landed into the sea following engine failure.

A similar photo to Bluebus', taken at Tauranga 21October1967 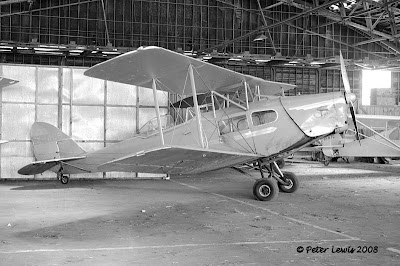 The restoration at Mandeville, as at 3January2008 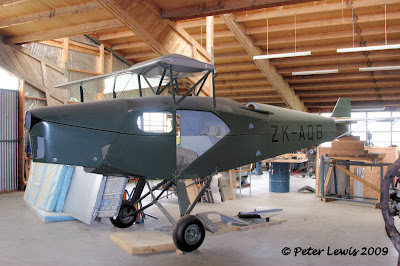 Dave Lilico bought the remains of ZK-AQB after the ditching, as at the time he owned Fox ZK-ASP. I knew him as he had earlier been dating a girlfriend of my older sister. Even then I was angling for a flight in his Fox, but somehow this never actually happened.
ZK-ASP was later sold to Myles Robertson, traveled overseas to the USA and UK, and eventually returned home as ZK-ADI. 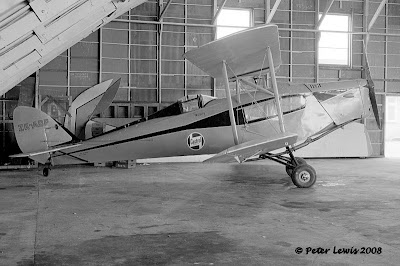