The Auckland Chapter of SAANZ held their Christmas Barbeque at North Shore today.  The wind was quite strong but it was straight down the runway.  There were several visiting aircraft, all Vans, which shows how suitable for New Zealand conditions they are.  Here are a selection of them: 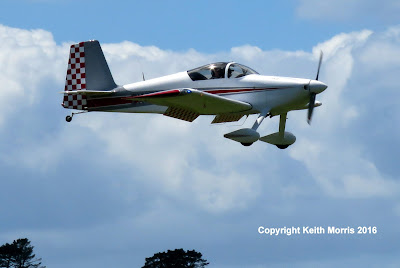 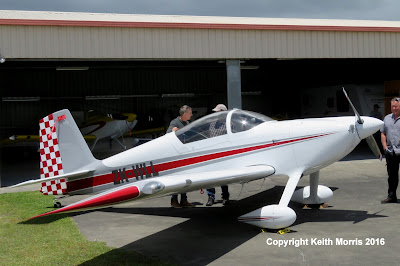 Bill's aircraft now carries the ZK prefix as a legacy of his trip to Oz. 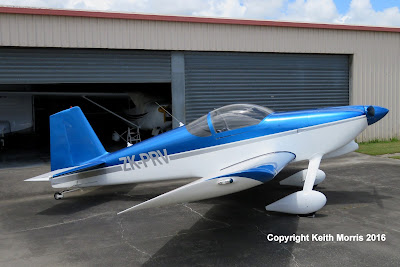 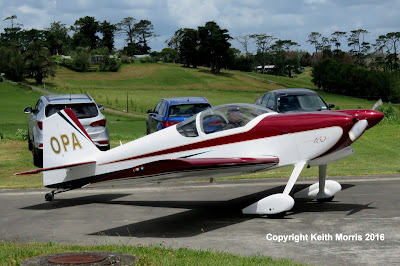 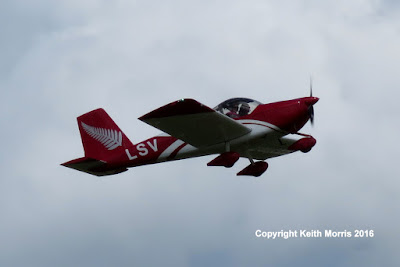 Bill Evans departs for Whitianga in his RV 12 ZK-LSV 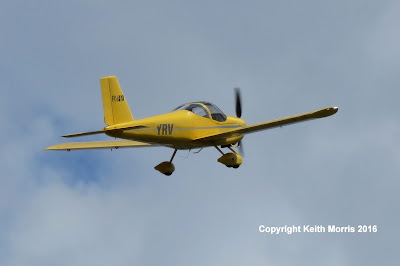 Followed by Alan Coubray in ZK-YRV heading back to Ardmore.