A quick trip to Ardmore yesterday produced several locally owned aircraft that I had not seen before: 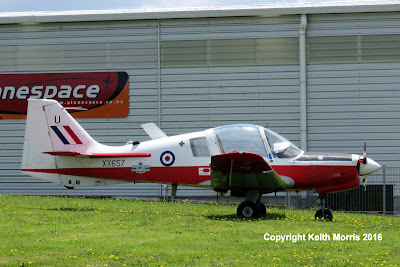 Scottish Aviation Bulldog ZK-WUF marked as XX657 (c/n BH120/315) was a surprise.  It served with the Cambridge University Air Squadron, RAF until being demobbed in July 2000.  It first came to New Zealand with its then owner in May 2002 and was first registered in here on 27/4/04.  It had been based in Hawkes Bay but recently shifted to Auckland with its current owner. 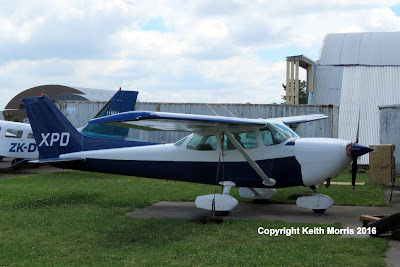 Rhiems Cessna R172K ZK-XPD (c/n R1723235) was first registered in New Zealand on 25/6/93 and has had ten owners in the intervening years!  But it has never been posted on the blog before. 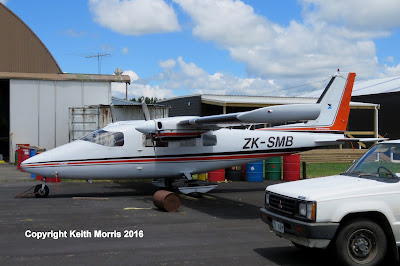