I headed off this morning to drive to the Northern Microlight Club BBQ at Kaipara Flats, but about half way there I was in crawling traffic such that I reckoned I would not make it in time, so a quick U turn back to North Shore where there was also plenty of action on a hot summers day.


I heard there were 29 aircraft at the NMC BBQ.  I had a smoked fish pie from the award winning Dairy Flat bakery instead.

Over a couple of hours I shot the following movements that were of interest: 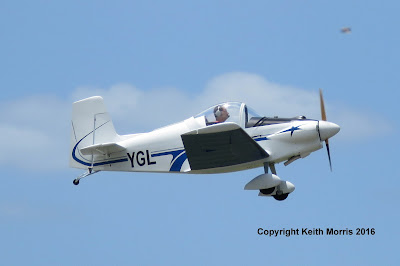 Gordon Lindsay's first flight in his Corby Starlet ZK-YGL, following 30 years of building. (It had flown several previous test flights in the hands of David Wilkinson). 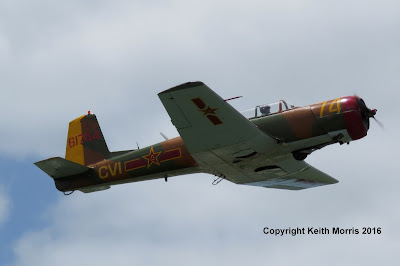 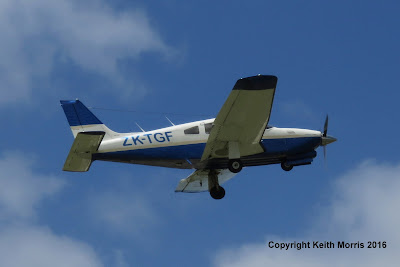 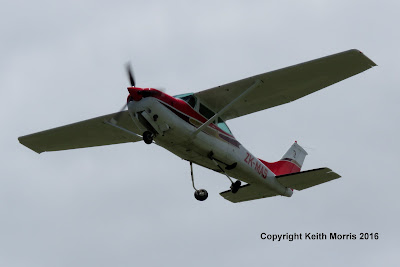 Locally owned Cessna TR182 ZK-MAS2 with insect like hanging wheels on take off. 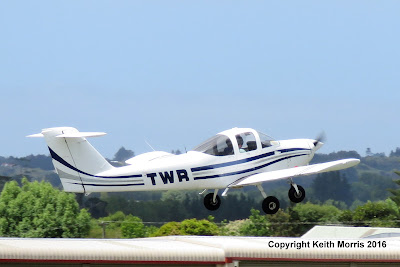 PA 38-112 Tomahawk ZK-TWR was over from Whenuapai doing touch and go's. 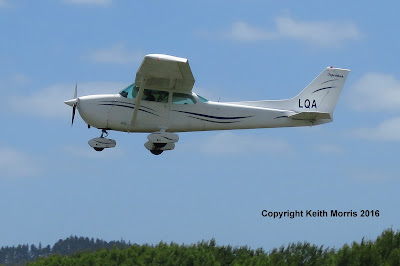 Also in action was Ardmore based Cessna 172M ZK-LQA. 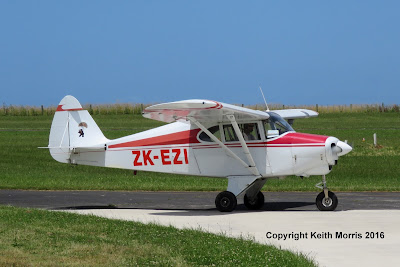 Today was the first time that I had seen PA 22-135 Tri Pacer ZK-EZI2 out flying.  It is photo'd running up just prior to take off.