On my way down to Te Kowhai a week or so ago, I called in to see Kevin Mattson of Bushcat Aviation NZ at his property just North of Ngaruawahia.  He was keen to talk aviation  and after a cuppa he showed me around his new hangar which housed a couple of Rainbow Skyreach Bushcats.  Kevin is the New Zealand agent for Skyreach Aircraft from South Africa and he has imported four of their aircraft to date. 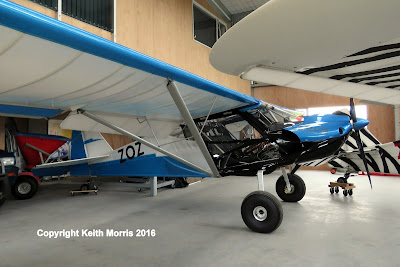 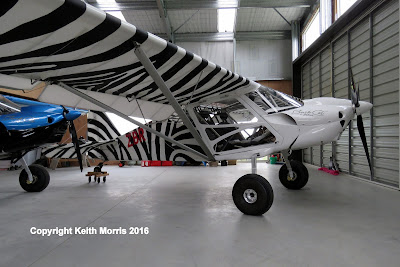 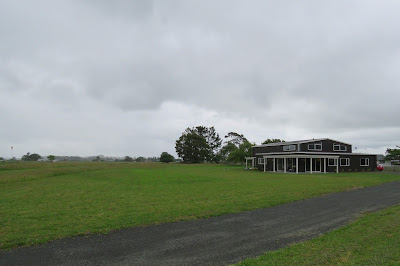 Kevin also invites sport flyers to visit him at his hangar, home and airstrip that is around 1 kilometre North of Ngaruawahia on Old Taupiri Road.  The strip orientation is 12/30 and it is 310 metres from fence to fence.  Give Kevin a call before flying in as there are some specific instructions.