A highly successful AOPA fly in was held at Timaru Airport this past weekend.
Hayden Brown has sent in this great batch of photographs taken on Saturday 03-12-2016.
There were reportedly 28 visiting aircraft, plus all the locals.
A brilliant day with warm, sunny weather.
Below is a selection of photos as sent in by Hayden. 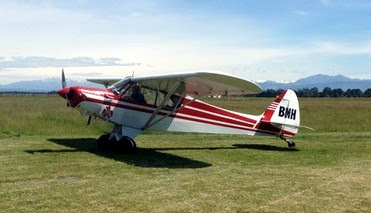 Andrew Daumann was up from Stoney Creek, Balclutha in his Piper PA-18A Super Cub ZK-BNH (c/n 18-4359). This was originally a Mount Cook Air Services ag plane from mid-1956. 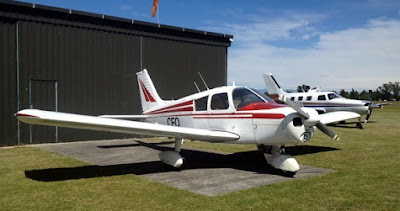 The Fern Air Syndicate from Rangiora had their Piper PA-18-95 Super Cub ZK-CXC (c/n 18-6202) on site. This was originally ZK-BTT but was rebuilt and re-registered following an incident at Ardmore back in 1963. 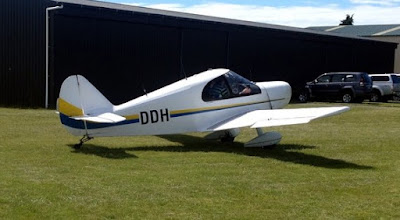 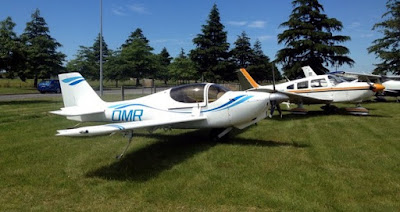 One of the locals was Europa XS ZK-DMR (c/n 406) of the DMR Partnership - And this one was originally ZK-RPR until purchased by the Syndicate about mid-2015.

Ian Andrews, President of AOPA was in attendance and expressed his appreciation of the members that contributed to a fine day or culinary fair, two course meal, meats including fresh smoked salmon, lamb and beef from the BBQ finished with fresh berries and ice cream.
Sounds like it might become an annual event. Its was certainly a very friendly gathering of pilots, wives and hangers-on, pun intended!
Posted by Dave Paull at 21:45