The Mercury Bay Aero Club held its annual Open Day at Whitianga airfield today and the event attracted a wide variety of aircraft including locally based Cessna 180 ZK-AMK2 of Matahui Airlines, which was reregistered from ZK-KMK in November 2019.   The original AMK was a Short Sunderland back in 1947. 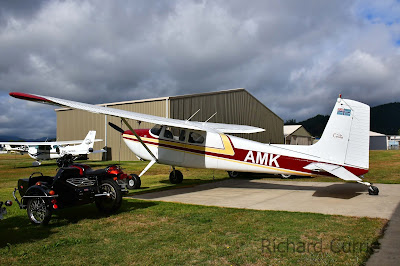 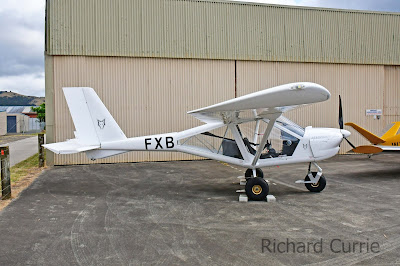 Jim Gemmell's highly polished Cessna 170B ZK-JCG3 has had its registration moved to the tail.  It was imported from Australia and registered in August 2019. 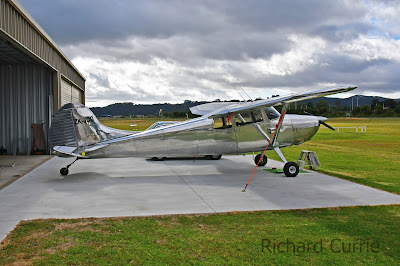 And locally based is our sole Waiex appropriately registered ZK-WYX. 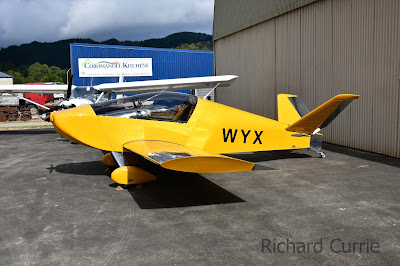