Jordan Elvy headed for Hastings after photographing the Harvard wind vane at Mangatainoka, and he managed to photograph some interesting sport aircraft in a couple of the hangars, (that are used with permission): 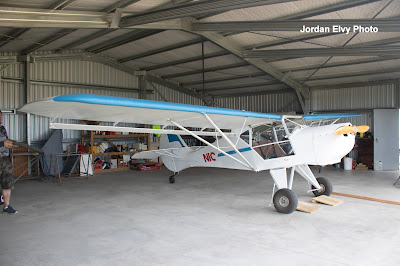 The Avid Flyer STOL ZK-NIC looks to be nearly ready to aviate again.  It has been under refurbishment by its Napier owner since January 2013. 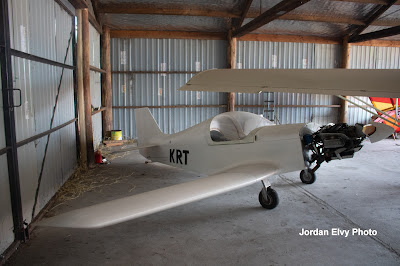 A blast from the past, and also looking quite complete is the Rand KR 2 ZK-KRT (for Kermit - it used to be painted green), which first flew in December 1981. 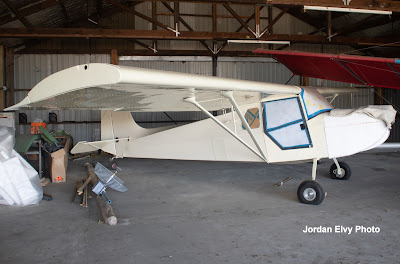 And I think that this is the Protech PT 2 that Greg McNicol was building when he passed away in 2009.  It also looks quite complete and I understand that it may be going to be registered as ZK-WMW.