Visiting Nelson Airport to and from Motueka offered a number of interesting aircraft including the locally based 1973 model Grumman American AA1B ZK-DKX,  which somehow hasnt appeared on this blog before 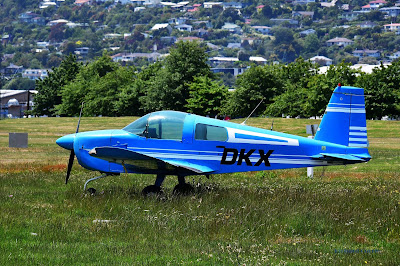 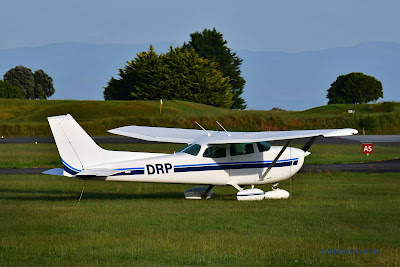 At the Tasman Helicopter's facility was EC120B ZK-IOC which is registered to Horizon Helicopters of Christchurch, and was imported from the US in November 2018 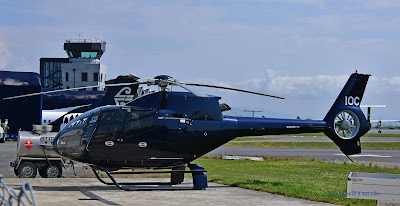 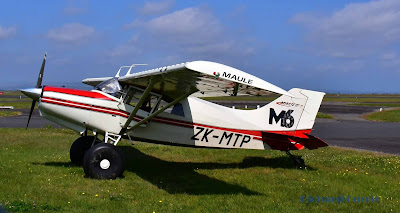 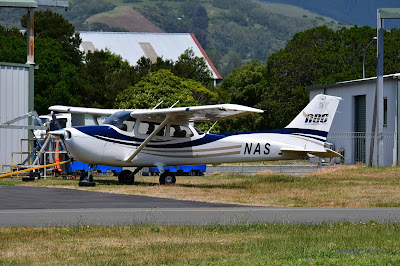