Parked up this miserable day on the "Antarctic ramp" at Christchurch International Airport were these two Lockheed LC-130H Hercules. 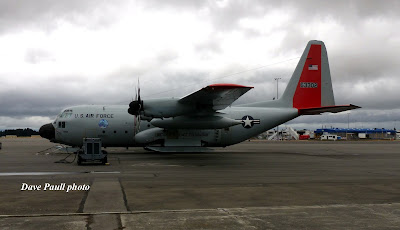 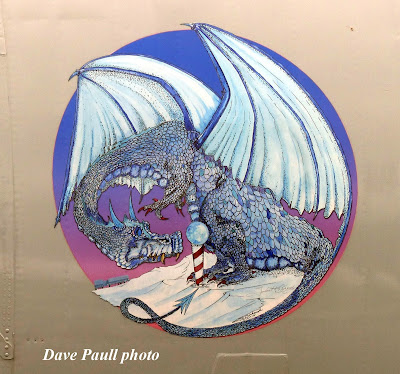 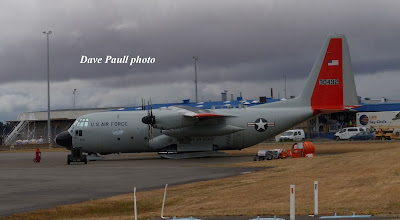