There were a few other aircraft at the NAC Christmas BBQ flyin on Saturday that I did not photo on arrival.  Here are some of them: 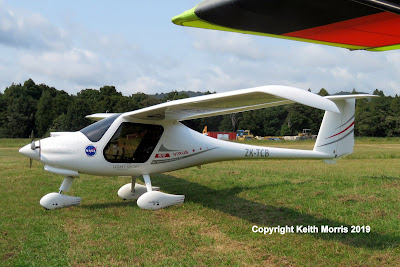 Robert Power flew his Pipstrel Virus SW ZK-TCB2 from Whakatane.  Robert is the new New Zealand Pipistrel agent and he flew in on private business, not knowing our flyin was on.  He was lent a car to get into Warkworth and he is now a member of NAC! 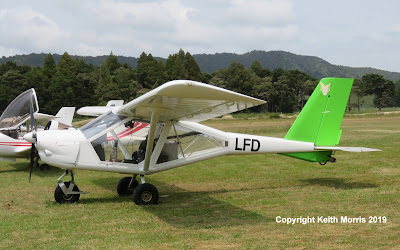 The new New Zealand Aeroprakt agent Jim Lyver flew in from down Mercer way in his A 22LS Foxbat ZK-LFD.  This has now been repaired after its well publicised forced landing near Waihi in March 2018. 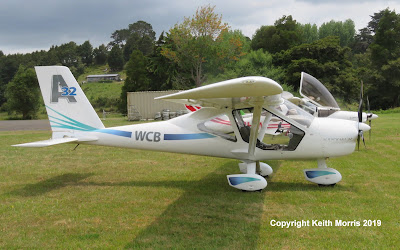 NAC flyin regular Warren Butler arrived from Mercer in his A 32 Vixxen ZK-WCB. 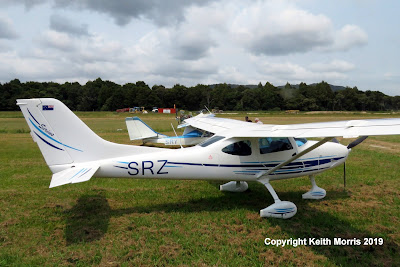 And the consecutively registered pair of Rodger Coleclough's Searey ZK-SRY and Bruce Reynold's and Phil Southerden's Sirius ZK-SRZ flew up from North Shore, where they are also hangared in adjacent hangars.