I drove up to Dargaville yesterday for the last Saturday lunch of the year, and the lunch as usual was great.

A somewhat blustery wind maybe kept some flyers at home, but there were several planes and crews that were from far afield returning home to family and friends in the North.  And there were some locals across from Whangarei which made for a lot of plane speaking! 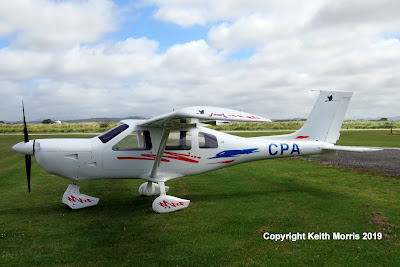 Greg Van der Hulst had flown up from Rangiora in his Rotax powered Jabiru J 200 ZK-CPA2.  I don't think I have seen this Jabiru since 2006. 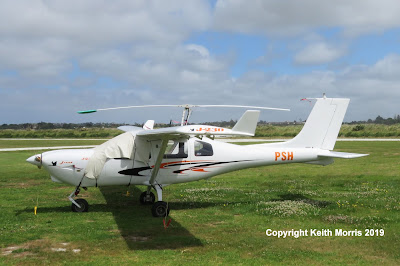 And there was another Jabiru up from Rangiora!  Colin Ashby had flown up earlier in his Jabiru J 230 ZK-PSH.

John Zinzan flew from Taupo in the Cessna 172P ZK-EWF.  This was first registered in New Zealand in 1981 and has only appeared on the blog once previously, back in 2012, and it hasn't changed at all since then. 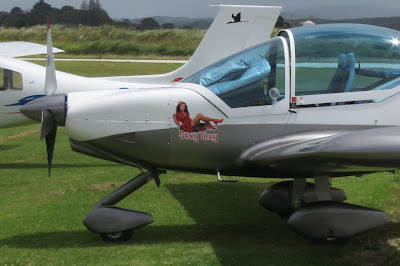 Mike Hopper has added some nose artwork to his Texan ZK-TXS2.  The plane is now named "Sexy Texy". 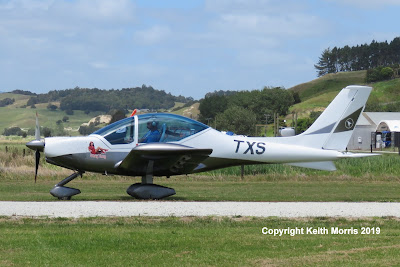 Here is Mike in Sexy Texy leaving to fly home to Whangarei later in the afternoon, flown by Jack de Reeper. 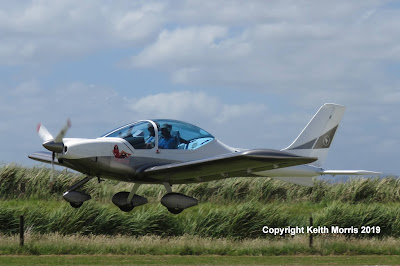 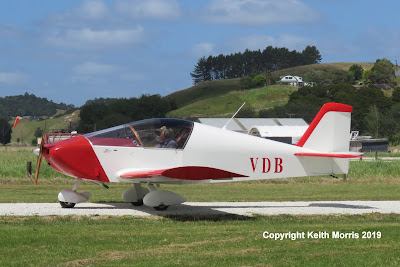 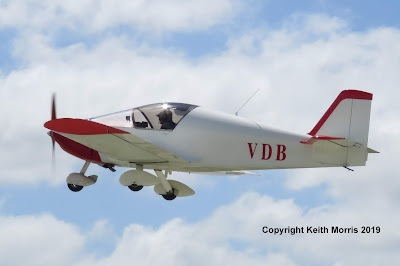