The Ganagobie (named after a historic village in provence in the South of France that the Lobet brothers flew gliders over), has a long and interesting story which goes back to the early 1950's.  Brothers James and William Lobet built the first Ganagobie 01 F-WECC at Lille in France and first flew it in 1953.  It was powered by a 1930's Clerget engine of around 16 HP.  It flew for around 20 hours before it had engine problems, and it never flew again. James Lobet later emigrated to Australia and William went on to compete with success in European air racing in his Cassutt Racer and retired from airline flying as first a captain on A 300s.   Later in the 1950's, Canadian George Jacquemin designed an enlarged 02 version of the Ganagobie, and plans for this aircraft were marketed by Falconar in Canada.  Several of these Ganagobies were built in Canada and the US.  James Lobet retired and emigrated from Australia to New Zealand in 1995, and started work on a further improved Ganagobie model named the Mousebird. 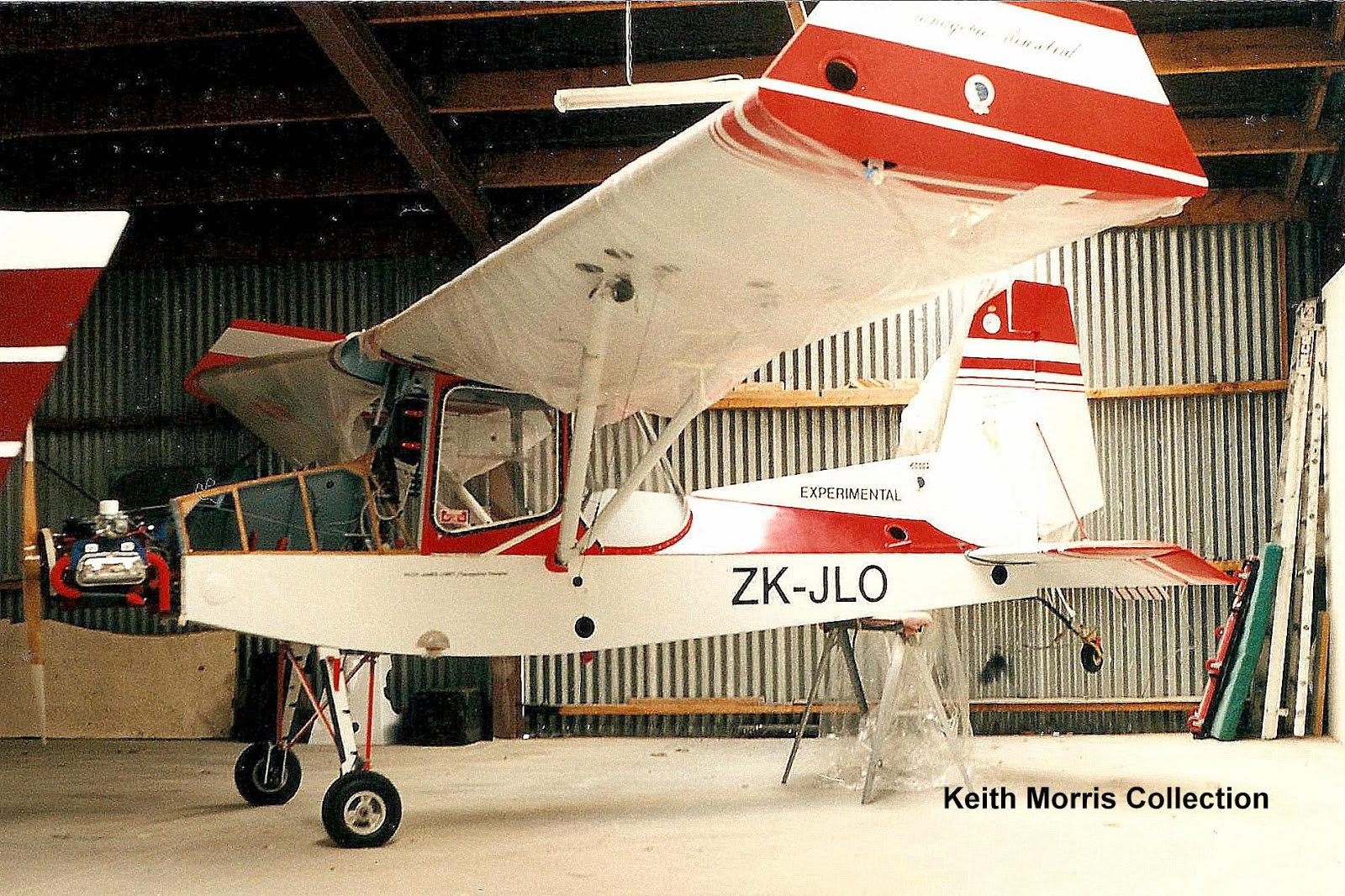 Our only Ganagobie Mousebird ZK-JLO (c/n J.L.0100) was first registered to James Lobet on 10/12/99.   Construction commenced at Waihi Beach in 1996 and the above photo was taken in a hangar at Waihi Beach airfield in 2003. 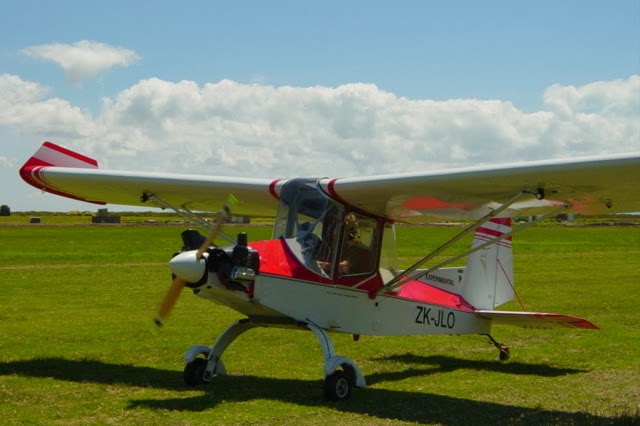 ZK-JLO first flew at Thames on 16/2/04 where the above photo was taken.  Thanks to Robin Germon for the photo.  ZK-JLO is still currently registered and is hangared at Tokoroa.  James Lobet told me the aircraft has flown around 110 hours to date, and he has recently installed an electric starter.