Sir Minty dropped into Ardmore today and sent in these two pics of aircraft with previous military lives. 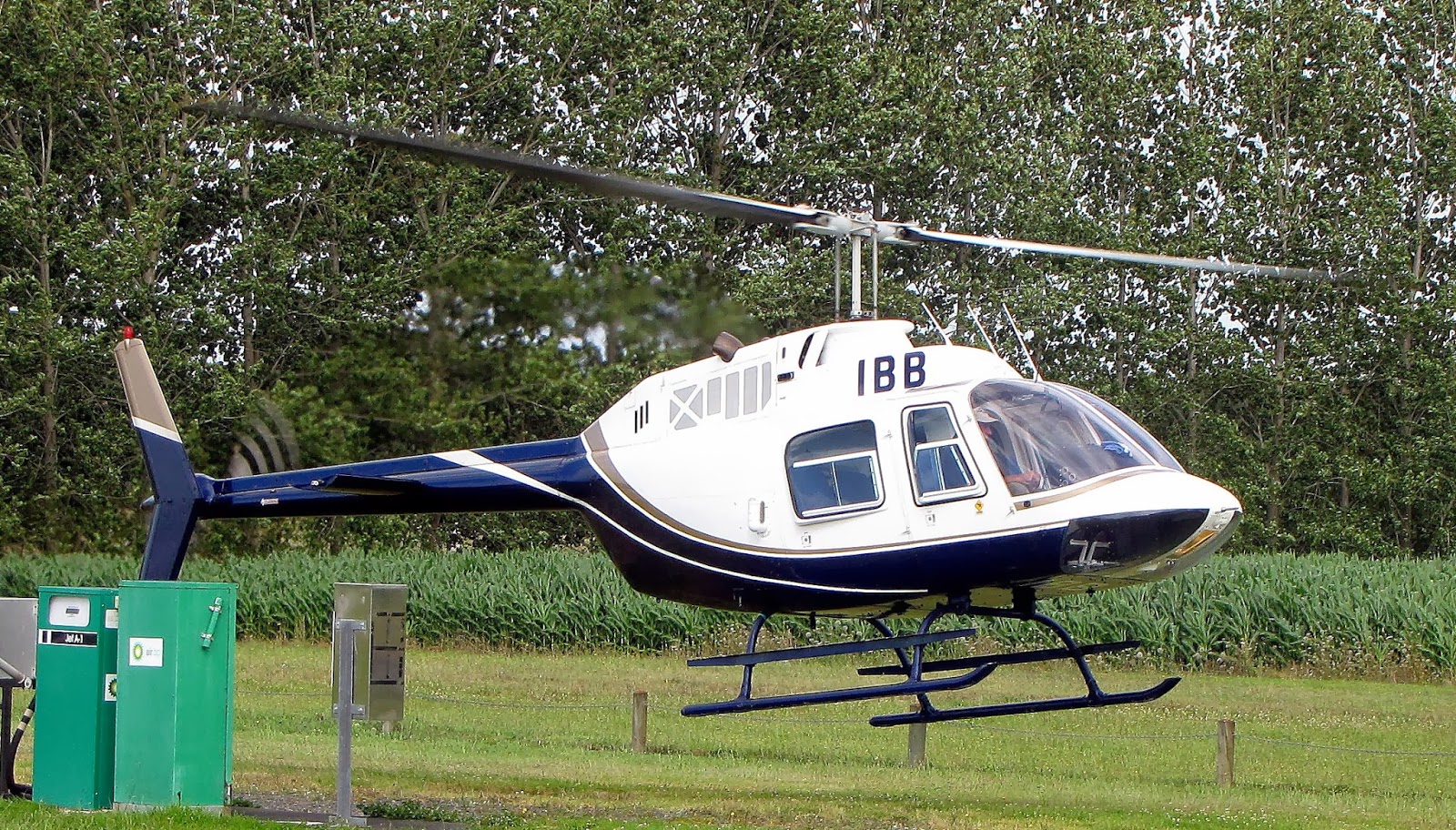 JetRanger ZK-IBB (c/n 8015) is an Agusta-Bell built AB206B model that served with the Royal Saudi Air Force before arriving in NZ in July of 2003 to be registered to Wing and Rotor Aviation Ltd on 16-06-2005. About three months later it was listed to EDL Equipment Ltd of Auckland.