The Diehl AeroNautical XTC is an ultralight amphibious flying boat that was designed by Dan Diehl in the early 1980s.  It is a simple and efficient design that flies like any other microlight - not just in ground effect.  The hull is constructed of fibreglass while the wing has a fibreglass D-section with the wing covered in very light Mylar covering.  Original examples had a 2 stroke KFM engine of around 25 HP, but this proved underpowered.  Later models had Rotax 447 engines of 39 HP, which proved more successful.  The wingspan is 32 feet (9.8 metres) and wing area is 155 square feet.  It is a very light aircraft with an empty weight of around 247 pounds (112 Kg) and a MAUW of 510 pounds (231 Kg).  Cruise speed is around 50 mph.  The XTC is easily trailerable.

We have had only one of these interesting craft in New Zealand, as detailed below: 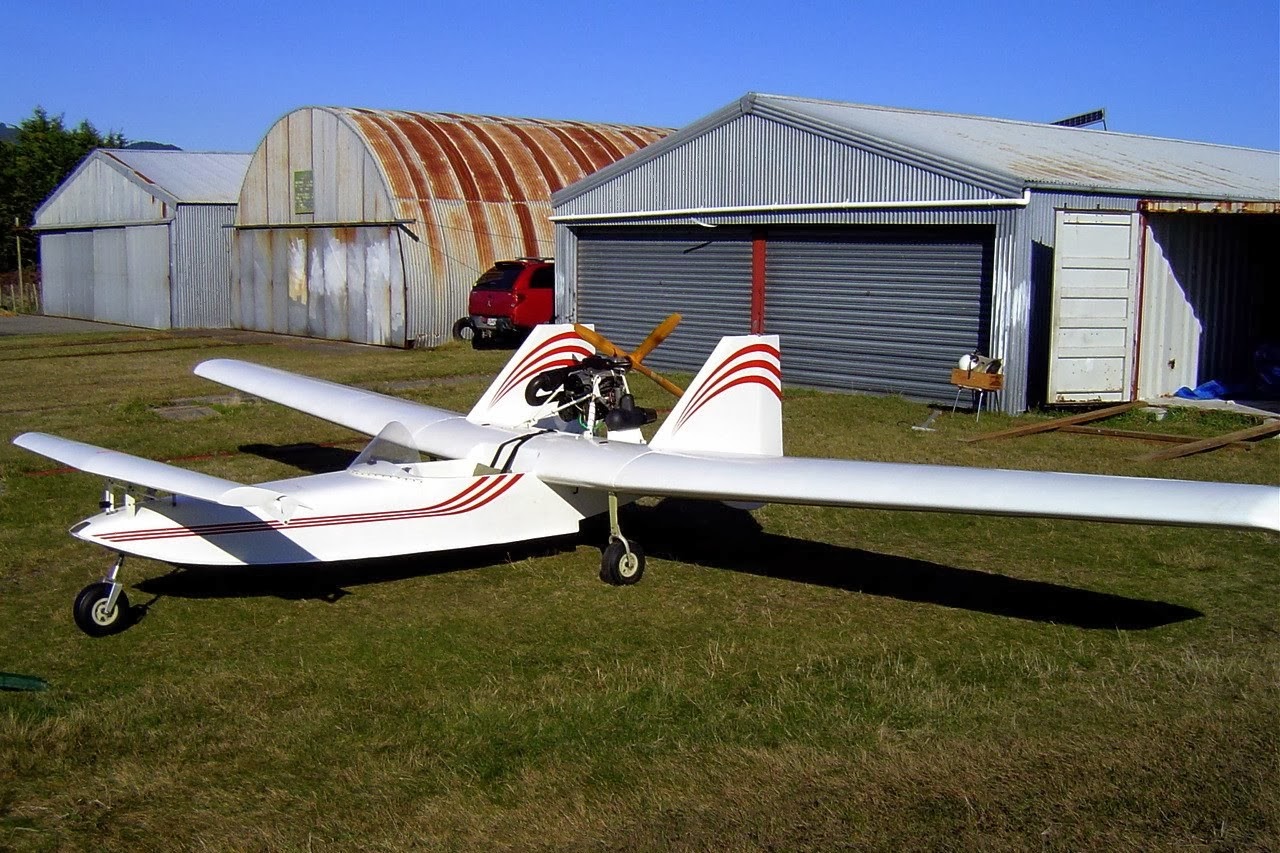 ZK-XTZ (c/n NZXTC-1) was built by Martyn Cook and Clive Ruddick of Pukerua Bay, North of Wellington, and it was first registered to them as the Cook/Ruddick Syndicate on 12/4/88.  I understand they flew it mainly in the Pauatahanui Inlet of the Porirua Harbour.  It had the Rotax 447 engine.  ZK-XTZ was cancelled on 5/9/66.  The above photo was taken at Paraparaumu in July 2010. 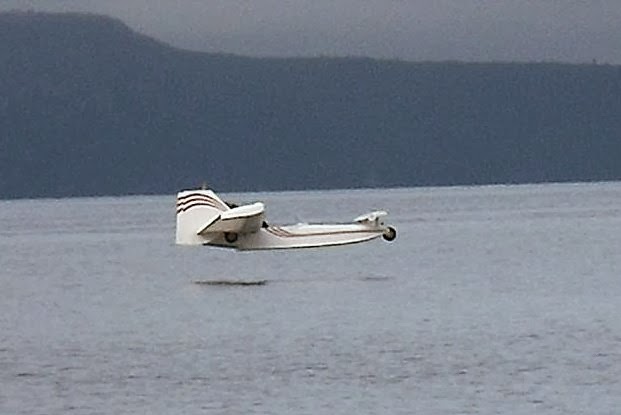 But ZK-XTZ was re-registered to Neal France of Auckland on 22/7/10 and he has mainly used it for flying off Lake Taupo as in the above photo.  Neal told me that the aircraft has done around 240 hours to date.

ZK-XTZ is currently for sale on Trade Me, and it would have to be the cheapest amphibian aircraft available in New Zealand.  Have a look if you are interested.