Merv North, Patron of the Auckland Aero Club, sadly passed away last Sunday at the age of 88.  Merv was a well respected figure in aviation circles and this was recently recognised with the Club's second Cessna 162 Skycatcher being registered in his honour, ZK-AMN.   Merv's father, Fred, was among the founding members of the Auckland Aero Club and online records indicate he also built the "Tui" biplane. 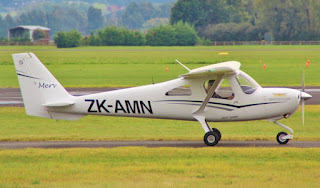 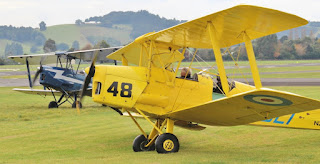 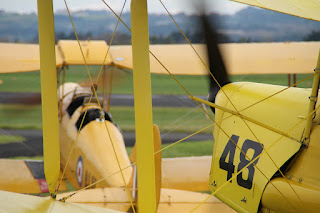 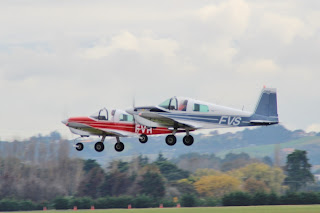 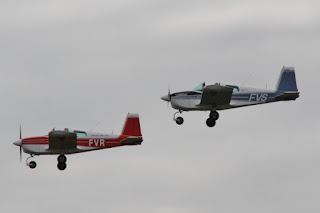 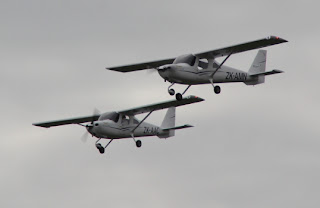 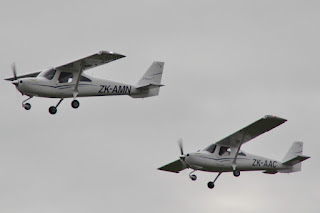 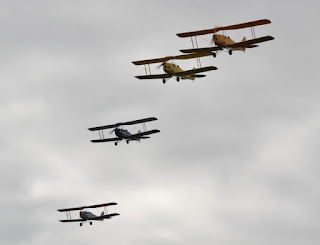 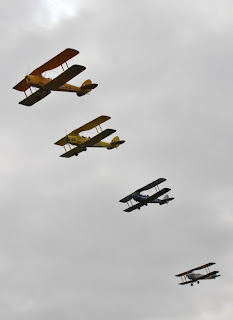 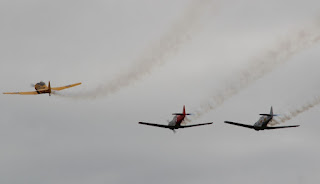 And a shot of the Tui replica at MOTAT (also see http://nzcivair.blogspot.co.nz/2012/01/homebuilt-aircraft-at-motat.html) 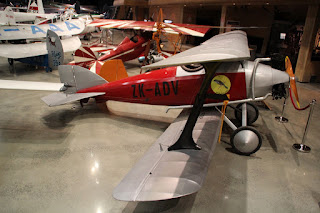