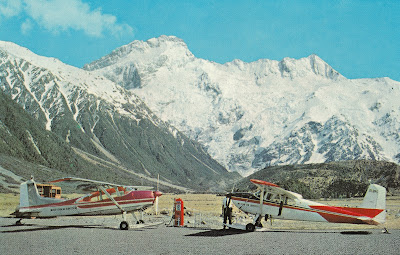 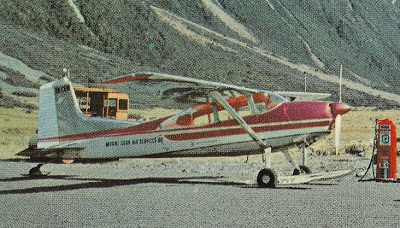 Nice to see it on the old strip below the Hermitage, along the road to White Horse.
Posted by Dave Paull at 20:12