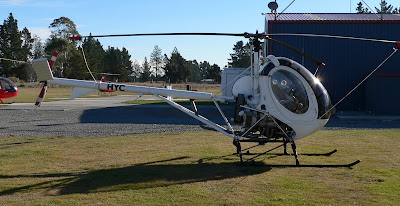 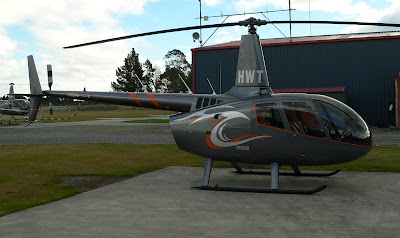 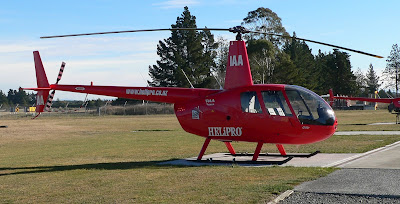 Check some of the differences between the R44 and the R66 above.
The R66 has louvres at the fuselage end of there tail boom. It has an air intake in the fairing near the lower leading edge of the rotor mast. A gap where the tail boom meets the rear fuselage and note the lower line of the windows on the R66 are at an even angle and all three line up - The R44 has a shallower angle and a step down to the front screen.
Posted by Dave Paull at 18:38