New Zealand has also had 5 Pitts S 1's that have been imported, as detailed below. 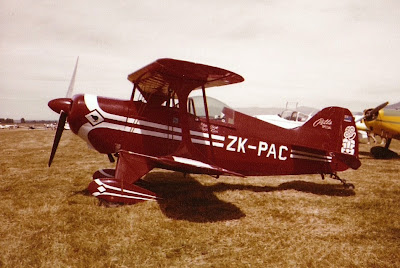 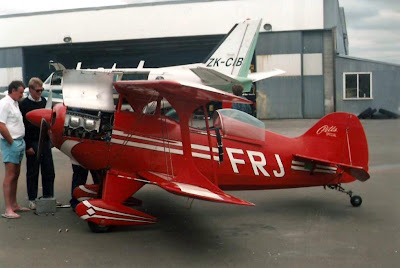 ZK-FRJ (c/n 1-0025) is an Aerotek built S 1S model that was first registered in the USA as N8036 in 1974. It was imported into new Zealand by the Ashburton Aerobatic Syndicate and was first registered on 14/6/88. It was named "Inexcusable Extravagance". It is photo'd here at Hastings having some work done on its motor during a break from the 1991 New Zealand Aerobatic championships. It suffered a takeoff accident at Cust on 25/5/03. 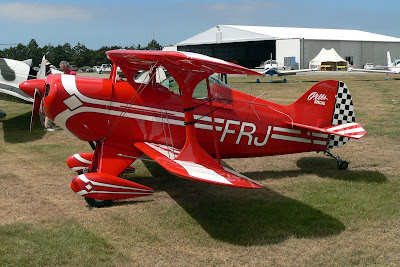 It was sold in a damaged state to Morris Tull of Rangiora on 8/1/04. Morris rebuilt ZK-FRJ and its first flight after the rebuild was on 30/1/10. It is photo'd here at the 2011 SAANZ flyin at Ashburton. Blue Bus took the photo. 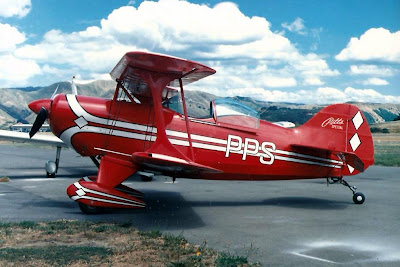 ZK-PPS (c/n 1-0057) was ex N14RN and was first registered in the USA in 1978. It was imported into New Zealand by M J Gosling and C M Cook of Wellington and was registered on 30/11/88. It suffered a landing accident at Paraparaumu on 7/1/02 and it was cancelled on 15/7/03. It is currently under restoration by Colin Alexander and Colin Sutherland The above photo was taken at Paraparaumu. 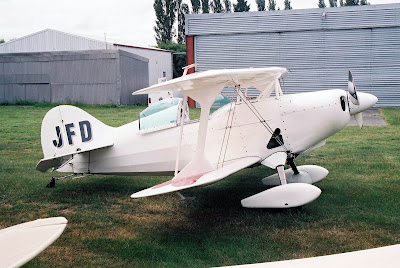 ZK-JFD (c/n SS-102) was first registered in the USA as N13TW in 1982. It was imported into New Zealand by Claus Petry of Oxford in Canterbury, and was registered on 27/7/95. The above photo was taken by Blue Bus at Rangiora. Claus then moved to Nelson wher ZK-JFD is currently based. 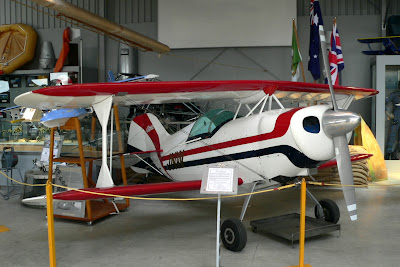