A new local at Rangiora. 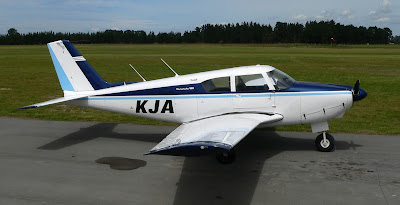 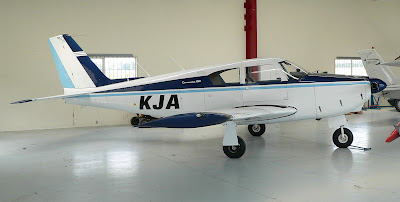 As a useless aside: The first ZK-CJW was a Mount Cook Airlines 748 and was often referred to as Captain Williams Jallopy. Cliff Johnston has since built up a Alpi Pioneer Jay Hawk which has become ZK-CWJ3.
Posted by Dave Paull at 19:28