Further up the Rangitata River. 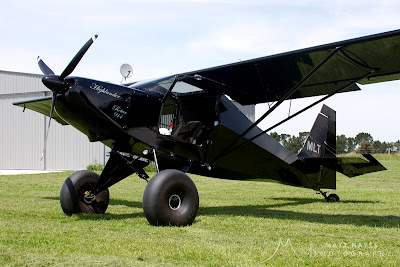 Further up the Rangitata River from the earlier Rangitata Island posts Matt Hayes was at work.
Firstly on Arch King's strip he captured the Just Aircraft Highlander ZK-MLT (c/n JA212) with its 29 inch wheels and Rotax 914 turbo engine.
Below is the Alpi Pioneer 300 Hawk ZK-MWL (c/n 211) of Michael Leefe. 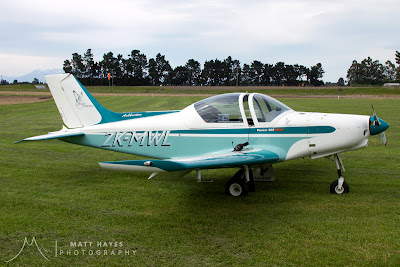 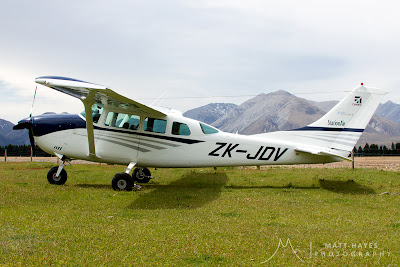 The above pic shows ZK-JDV on the Lake Herron Strip yesterday. 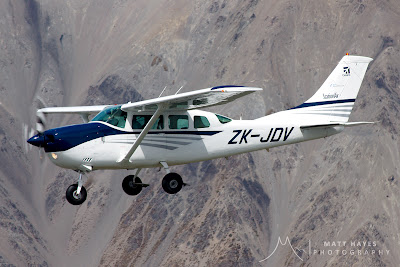 These two aerial shots were taken in the Lake Herron area yesterday. 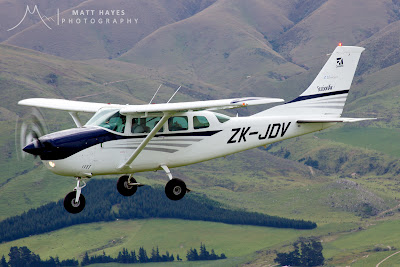 It went to the Wakatipu Aero Club in July of 2000 & was photographed in their scheme at Queenstown on 16-08-2006, just days before it joined the Aoraki Mount Cook Ski Planes fleet. 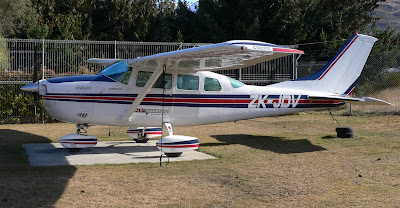 At some point during its recent career it was badly damaged by hail and has had much re skinning carried out.
Posted by Dave Paull at 13:01