Just a quick glimpse of the action at Ashburton, mid afternoon, on Saturday the 5th of June

.
Those of you meteorologically inclined will note the inversion layer over the Methven area across the foot of Mount Hutt.

New arrival for the Mid Canterbury Aero Club is the Cessna 150J ZK-EFD2 c/n 150-69904. This arrived from Tauranga on Friday ex Euroflight International Ltd. It had joined our register back on 11-11-1997 as ZK-SUM having been in Japan as JA3463 prior to that. It is to be joined shortly by a Piper PA-28 Archer 111 from the Canterbury Aero Club.

The South Canterbury Gliding Club was active (up from Timaru for a couple of days) with their Piper PA-18 ZK-BNM c/n 18-5178. This Super Cub started with the Canterbury Aero Club in December of 1956 and joined the Gliding Club movement at Timaru in Mid 1970. It was accompanied by the Grob G-103 Twin Astir ZK-GMY. 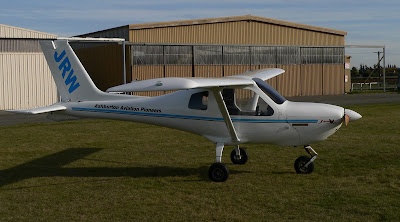 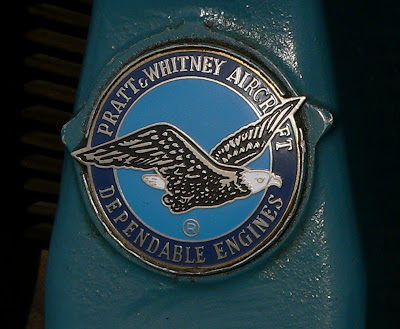 Lurking with some intent, but with no takers, was Chris Rudge's (Aviation Adventures) Grumman G-164A AgCat ZK-CAT2 c/n 1418. This is spending the winter months based at Ashburton, loosely attached to the Aviation Museum. Next summer it will be back at Omarama. 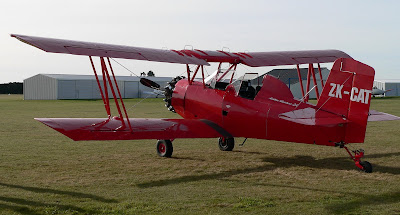