CMM has been on the prowl at Wanaka
Three Ravens rounded up. 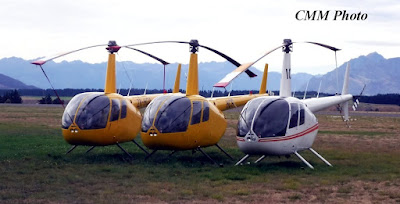 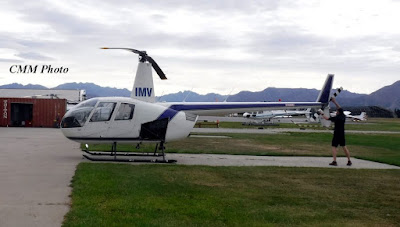 
CMM also noted the following:-
Click on image to enlarge. 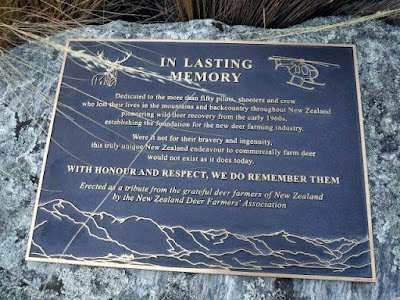 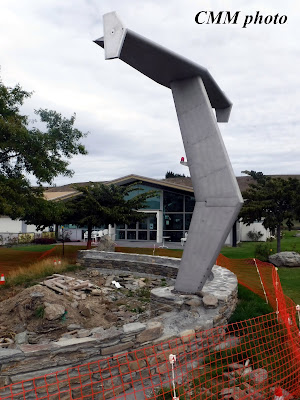 Over next door at the National Transport Museum the Salis is still perched on its rock. 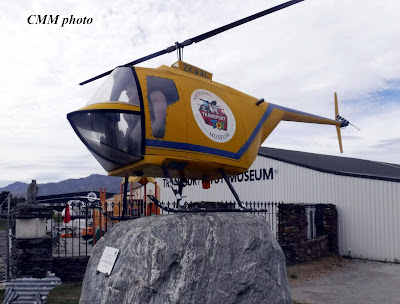 Remember 'Wal' and Murray Ball ?
This was mentioned in an earlier post Here 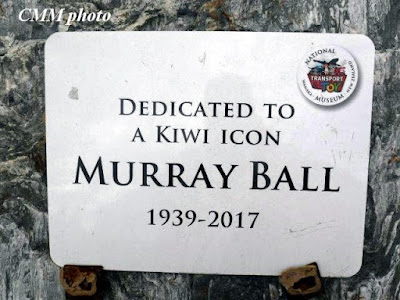