I spent about an hour on the balcony at the Canterbury Aero Club yesterday.
Here are some of the resulting photos. 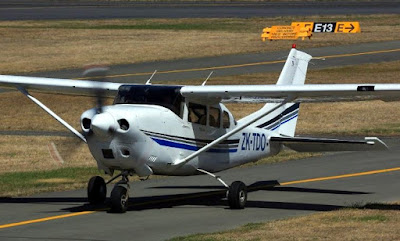 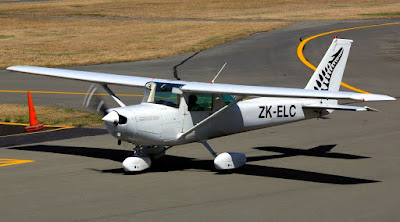 A passing stranger was the Cessna A152 Aerobat ZK-ELC (c/n A1520787) from NZICPA at Whanganui. A quick refuel and away again. 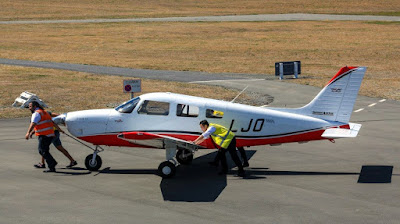 Above and below is the Clubs new Piper PA-28-181 Archer TX ZK-LJO (c/n 2881232) which arrived on a flat deck trailer on 29th January and registered on 17th February.
I believe it is not yet in service.
An earlier post HERE 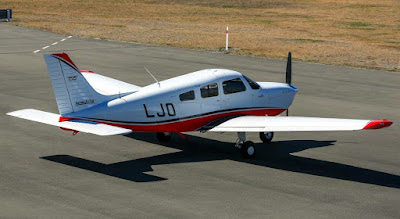 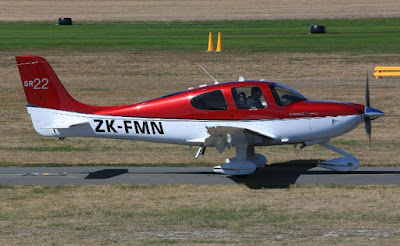 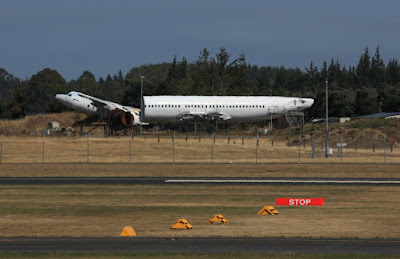 A long shot of the Fuselage of the Boeing 737 ex ZK-NGK and the remains of the Fairchild F227D N385BA
There have been several posts on this old relic  previously - see Here
Posted by Dave Paull at 08:18