Jean210 was invited into Campbell Copters hangar at Kerikeri today. 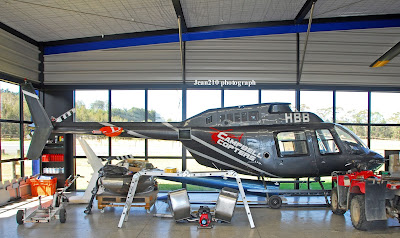 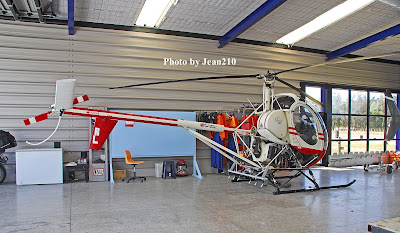 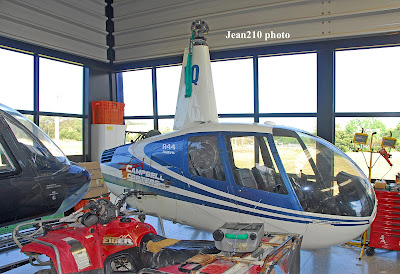 The Robinson R44 Astro ZK-HVQ4 (c/n 0235) is a 1996 model which was imported from Japan in 2004. After listing with twelve other operators it joined Campbell Copters in July last year. 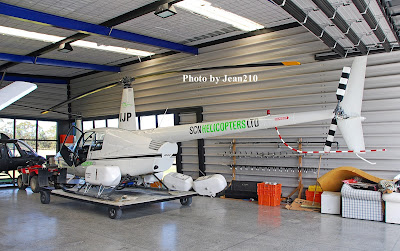